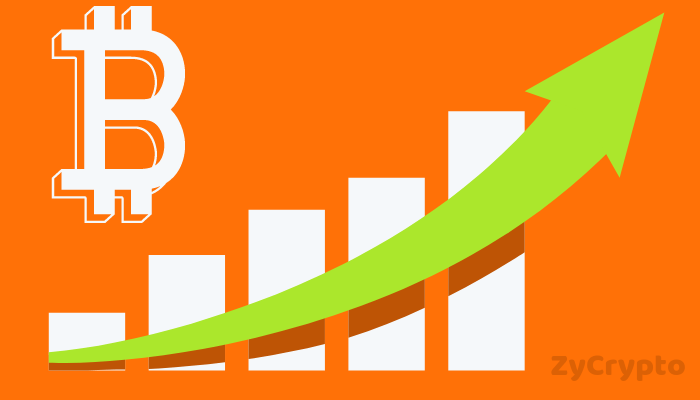 Institutional investors of Switzerland appreciated the perspective of a new cryptocurrency exchange-traded product. The popularity of exchange traded product ETP Crypto Amun, which was launched last week, daily volume has bypassed financial contracts on gold, silver and even crude oil.

As previously reported, early last week on the Swiss stock exchange SIX was launched exchange-traded product (ETP) in Bitcoin, which was released under the name Amun Crypto Basket ETP (Ticker HODL5). Now, the demand for this product shows record, and this against the background of a bear market.

The fact is that buyers of analogue bitcoin ETF appeared the opportunity to buy it 15% cheaper than a week ago, when the share in the ETP can be bought at a starting price of us $13.8, and $12,4, reflecting the decline in total market capitalization of crypto-currencies within the week by $ 85 billion.

The average daily turnover in the ETP amounted to $425 000, which is more than the volume of transactions that are concluded for SIX financial contracts on gold, silver and crude oil. ETP is focused on leading the top five cryptocurrencies by market capitalization — Bitcoin, XRP, Ethereum, Bitcoin Cash, and also Litecoin. For the investment community in Europe, this success sends a signal to another large investment in cryptocurrencies, because SIX is the fourth-largest revs of the classic market in the Old world.