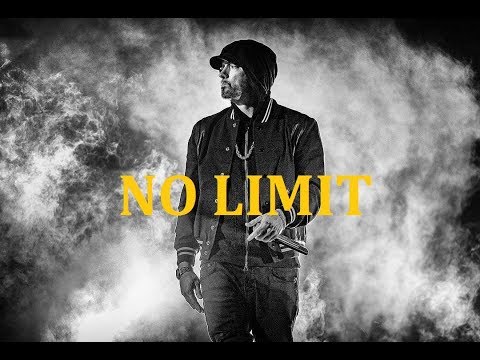 After a few months of tranquility that have become the envy of investors in the traditional market, the first cryptocurrency resumed FrontPage in the media amid the biggest selloff since August. Some industry experts digital assets already referred to her only as “Kriptonika”.

Bloomberg Intelligence saysthat this is only the beginning. Analysts predict that the exchange rate of bitcoin to the dollar may fall to $1 500, which would mean another drop of more than 70% from current levels. BTC fell 12% on Wednesday, hitting a new low of 2018, during the year he lost more than 60% of its value. Similar dynamics is shown and other top cryptocurrencies.

Namely Bitcoin Cash and hardwork, held last week, analysts called the cause of the collapse of the market. Some investors believe that the two fork Bitcoin Cash can intercept investment and miners first cryptocurrency.

Analyst at Bloomberg Intelligence Mike McGlone suggested that the sharp decline in the market was caused by a pump preceding the hard forks of Bitcoin Cash. According to him, this pump, which started a few weeks ago, returned to the market instability that we saw in the “good old days”. Another blow to the market was the financial report by Nvidia, which the company disclosed the amounts of excess products and issued a weak forecast for sales in the fourth quarter.

“While this is certainly bad news for Nvidia, but this is alarm bells for miners of bitcoins and other cryptocurrencies,” said Peter Milo, President and chief investment officer of Creative Planning.

Meanwhile, by 11:30 Moscow time the rate of BTC has continued to decline, updating the annual minimum. The first cryptocurrency was trading around $5 318 — the last time this course was October 12, 2017.