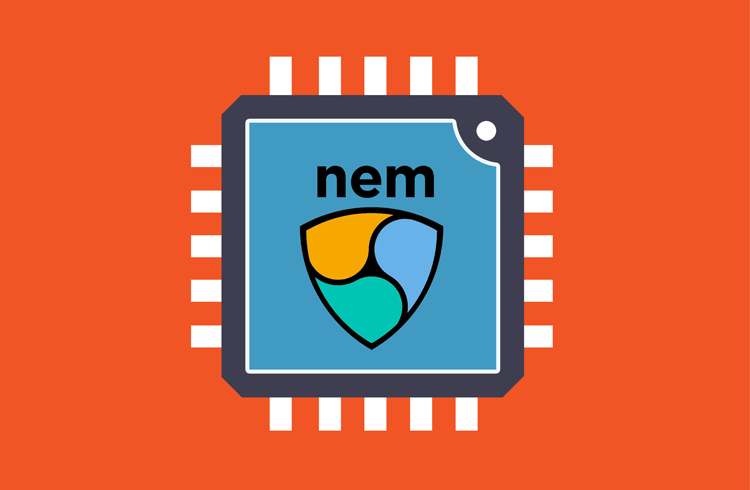 The Ministry of education Malaysia has announced plans to translate the system for the issuance and verification of diplomas on the NEM blockchain. Thus the authorities intend to deal with the forgery of documents on education.

Officials said that in recent years, the production of fake diplomas has become rampant. Education documents are printed in large quantities and sold over the Internet. Fake experts interfere with a job honest to the students and pose a lot of dangers for society, especially when it comes to health care.

Representatives of the Ministry noted that currently they do not have effective tools for checking diplomas. That’s why they took the decision to translate the documents on education in the NEM blockchain. After the implementation of the DLT employers will be able to check the diplomas, simply by scanning the QR code.

Testing of the new system will begin this month. The first blockchain-awards will be given to the graduates of the International Islamic University of Malaysia.

Earlier, a similar project was announced at the Tbilisi University. The development of the blockchain has been the company Emercoin.

Klaytn (KLAY) Increases By Over 20%. Here’s The Reason