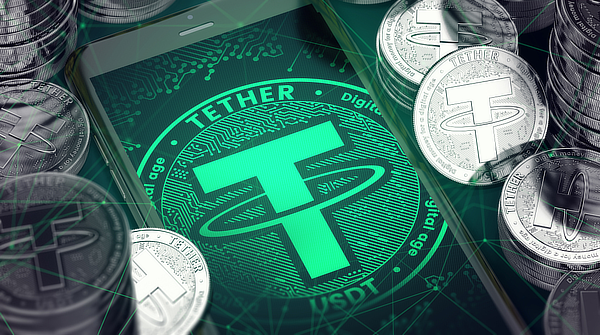 Several months Tether (USDT) has been at the center of various scandals. He was accused of manipulating the exchange rate of bitcoin, and then come down to the fact that the tokens are not actually backed by the dollar of 1 to 1, because of what his course somewhat subsided. All this has led to the fact that it became the center of attention for regulators and prominent figures who strongly studied legal history and financial transactions.

In the past Director of the Tether claimed that they have Bank accounts is an amount of dollars equal to or more than the number of all tokens USDT in circulation. And it’s a considerable number, besides, according to Bloomberg, the leaders of the Tether still not lying.

Recently they stated that in their Bank accounts in the Puerto Rican Bank Noble Bank are $2.2 billion, while in the circulation are $2,195 billion USDT. However, it is unknown where the money came from and where they were before.

It will be recalled that last year the Tether passed through a series of scandals associated with the rupture of partner relations between the company and the banks. In particular Tether turned away from Wells Fargo. Cooperation with the large financial companies of Taiwan also stopped.

“As a company, perceiving all the claims about the legality of our actions, we are in no position to give any comments on this occasion”, says Stuart Hohner, the main representative of the Tether.