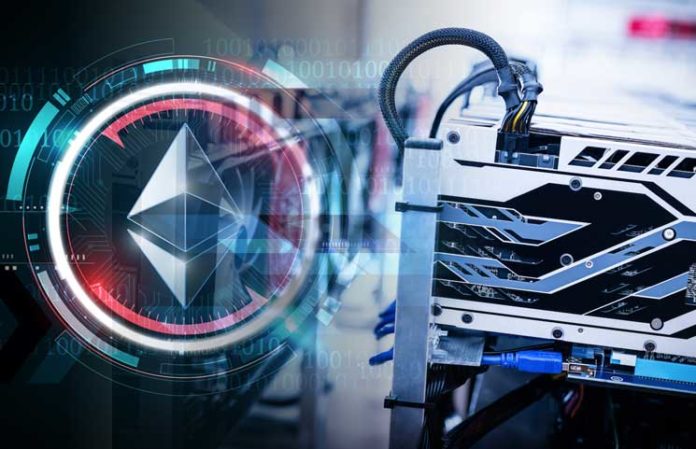 Ethereum developers have proposed to activate the EIP1057 protocol, aimed at reducing the impact of ASIC miners. Upgrade can be implemented during the next hard forks called Istanbul.

EIP1057 changes the algorithm for ethereum mining. The developers explained that they would support the activation of the protocol if two independent audits did not detect vulnerabilities in its code.

“In the worst case, if an audit finds vulnerabilities, we can remove this EIP before Istanbul. But provided that everything is going well, we have already done all the necessary work, and the audit is just a check, ”explained Tim Beyko, an employee of the Ethereum Foundation.

The developers said that they will be able to approve the EIP1057 code already in mid-March.

Earlier, the creator of ethereum Vitalik Buterin proposed to increase the transactional commissions. The proceeds will go to finance the developers.