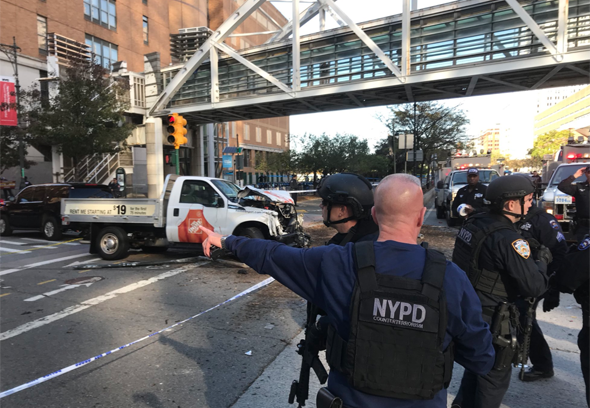 The British authorities will put up for auction seized from an Internet criminal bitcoins in the amount of $ 622,000. In addition, other cryptocurrencies, as well as luxury goods and cars, will go under the hammer. This will be the first such auction in Britain, for its conduct the National Criminal Agency will cooperate with the Irish auction house Wilsons Auctions.

According to information on the Wilsons Auctions website, the sale of bitcoins, the cost of which, at the time of publication is about 500,000 pounds or $ 622,000, will be held during two auctions.

The first, at 12:00 GMT this Wednesday, September 25, starts an online auction. It will be held for 24 hours from noon on September 25th. Other crypto assets will also be featured in this online sale. These include ETH, XRP, and others not explicitly mentioned. The second auction will be held at 18:00 on Thursday September 26th.

According to the announcement regarding the auction, the sale is conducted on behalf of the Eastern Region Special Operations Group (ERSOU). Assets under the hammer were seized from a cybercriminal who was convicted of crimes related to hacking personal data. A man sold stolen data in exchange for cryptocurrencies.

The property that will be sold during the auction was seized from a cyber criminal who was convicted of crimes related to hacking personal data and their further sale for cryptocurrency.