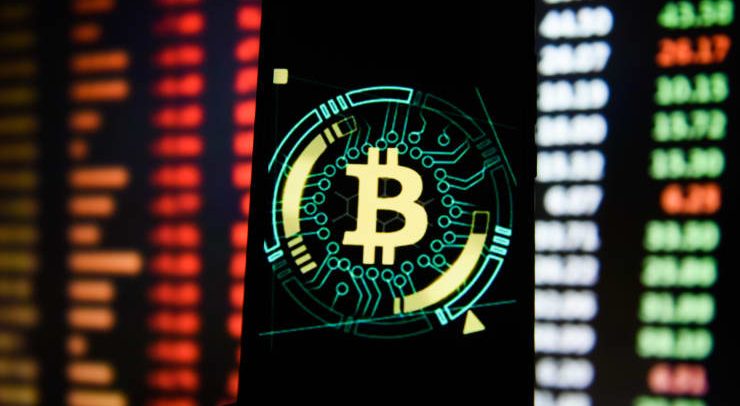 Last night, at about 9:45 p.m. Moscow time, the bitcoin exchange rate to the dollar went into a “steep peak”, while the whole world was following the heat of passion in the US Congress, the first cryptocurrency was rapidly falling. By the time Speaker of the House Nancy Pelosi announced the start of the impeachment procedure, Bitcoin was trading at around $ 8,370 (weighted average rate according to CoinMarketCap). Analysts scare a landslide to $ 4,000

It is typical that a day before, the surely growing Bitcoin network hashrate collapsed by more than 30%, though today it has almost completely recovered to its previous values.

Analysts differ significantly, some call the cryptocurrency collapse a consequence of the Fed’s actions, which last week pumped up the money market with an amount greater than the entire cryptocurrency market capitalization. Others believe the cause of the fall is a rapidly growing political drama in the United States. Still others believe that the Bakkt platform fiasco influenced the market in such a way, which showed extremely low institutional interest in Bitcoin – on the launch day, Bakkt trading volumes were 75 times lower than CME indicators.

As always, the truth is somewhere in between. But the fact is that during the day the total cryptocurrency market capitalization fell by $ 35 billion. Mass panic sales and liquidation of long positions were recorded in all major markets. For example, on the BitMEX exchange – in just 4 hours, the trading volume exceeded $ 3 billion.

Against this background, like mushrooms, forecasts began to appear about a fall to an April low in the region of $ 4,000.