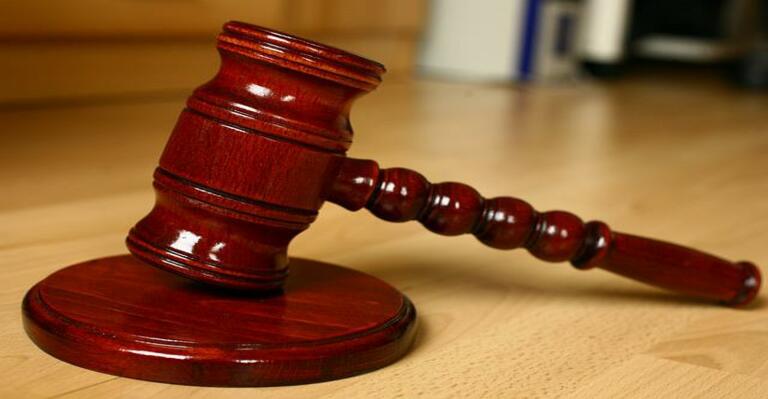 Two cryptocurrency exchanges, Bybit and KuCoin, have been hit with enforcement measures by a leading financial regulator in Canada. The actions were taken because the exchanges failed to comply with securities rules in the province of Ontario, which is located in the country of Canada.

Bybit and KuCoin have been fined by the Ontario Securities Commission

In a statement released on Wednesday, the regulatory body for the province of Ontario said that it had secured orders prohibiting KuCoin from engaging in the capital markets of the province and fining the exchange for more than $1.6 million.

In addition, the OSC revealed that, as part of a settlement agreement, Bybit returned about $2.4 million in illegally obtained funds and paid the regulator $7,724 to cover some of the expenses of its investigation.

Both companies are accused of failing to comply with the rules governing securities in Ontario; however, only Bybit reacted to the enforcement action taken by the OSC, kept the communication open, supplied the information that was asked, and committed to participating in registration negotiations.

The regulator was successful in getting orders that permanently banned KuCoin from participating in Ontario’s capital markets and required it to pay a $2-million administrative penalty in addition to $96,550.35 toward the costs of the OSC’s investigation. In addition, the regulator obtained the orders.

Bybit reached a settlement with the OSC, whereby it agreed to return $2,468,910 in illegally obtained funds and pay an additional $10,000 toward the cost of the inquiry. The firm reacted to the enforcement action taken by the OSC, maintained an open conversation with the regulator, supplied the information that was required, and promised to engage in registration negotiations, according to the regulator.

Bybit has also provided the OSC with an undertaking, sometimes known as a legally enforceable commitment, to take actions to ensure that its business practices are in line with regulatory requirements.