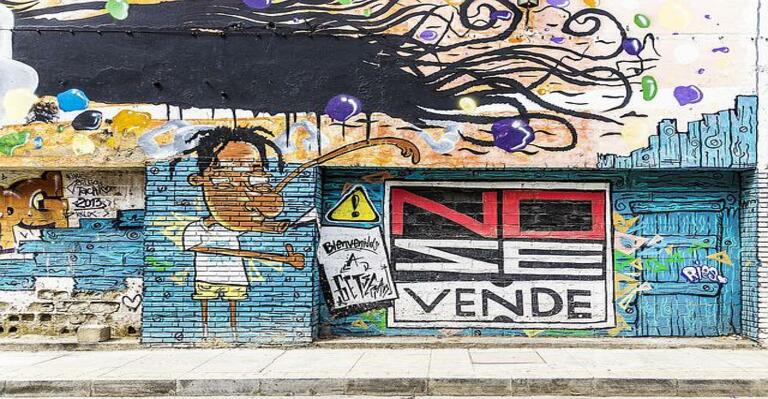 According to a new report by PR Newswire, 54 percent of Latinos believe that digital assets will perform well as an investment in Latin America. Two-thirds of Latinos, on the other hand, desire more freedom to choose between crypto and conventional payment methods as needed.

The shift toward the use of digital payment methods, which got its start during the epidemic, is continuing to gain momentum and is increasing interest in cryptocurrencies across Latin America.

The New Payments Index conducts an annual survey of consumers to investigate their attitudes about new forms of payment. In its second iteration, the survey demonstrates that substantial activity is being registered in the area of financial innovation. This includes cryptocurrencies, DeFi solutions, blockchain, and NFTs. Furthermore, consumers are keen to learn more about this ecosystem.

Another 82% of customers admit that they would be interested in having cryptocurrency-related services made immediately accessible from their existing banking institution.

When determining which mode of payment to use, the majority of Latinos (54 percent) place a high priority on security, but they also look for the quickness that is offered by financial technology. Biometrics is becoming an increasingly viable choice to strike a balance between practicality and safety.

Even though concerns remain about which organizations have access to their data, three out of every four Latinos believe that using biometric technologies for identity and payments is a more secure option than using a personal identification number (PIN), a password, or another form of identification.

Pantera Capital has raised $ 125 million to a new cryptocurrency fund