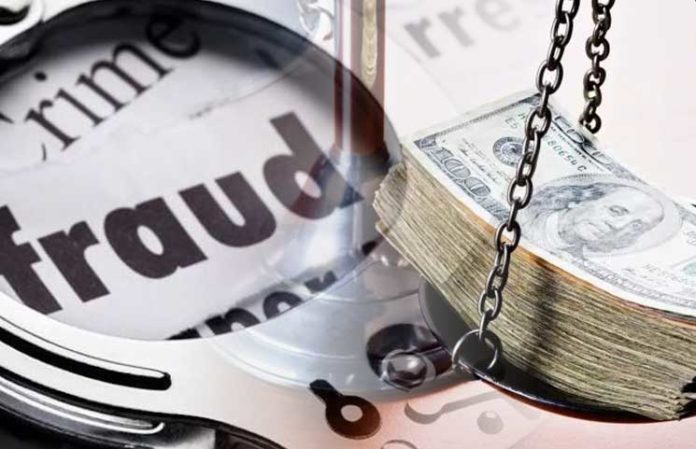 The 46-year-old owner of a company called CabbageTech was accused in New York of deceiving investors of more than $ 200,000 in cryptocurrency and cash.

The New York District's US Attorney's Office announced on Tuesday that it had printed an indictment of nine counts that accused Patrick McDonnell, also known as Jason Flack, of fraud and arrested him.

Between November 2014 and January 2018, McDonnell allegedly presented himself as an experienced cryptocurrency trader, promising clients that he would provide them with trading advice, as well as buy and trade cryptocurrencies on their behalf. McDonnell is said to have used his company on Staten Island, CabbageTech Crop., Also known as Coin Drop Markets, to attract investment through social media platforms, including Facebook and Twitter.

However, according to the indictment, neither McDonnell nor CabbageTech provided any investment services. Instead, he sent investors “false” balance sheets, indicating that their investments were profitable, and stole their money for personal use. When customers asked for a refund, McDonnell allegedly justified the delay in returning at first, and then stopped responding altogether.

“If the guilt is proven and convicted, McDonnell faces a prison term of maximum 20 years,” said Richard P. Donohue, an attorney for the Eastern District of New York.

Later in July, the CFTC completed a case against McDonnell and sought a permanent injunction against him. McDonnell at the time refused to fight, saying that he did not have the resources or the ability to continue to challenge the accusations made against him.

Has the bull market returned to cryptocurrencies?