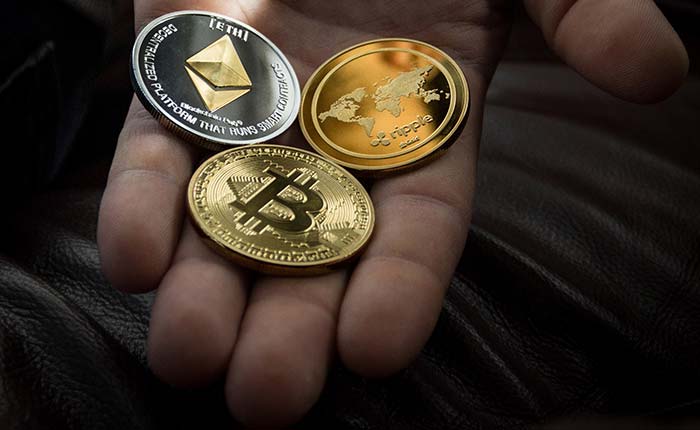 Meitu, a Chinese beauty app maker listed on Hongkong Stock Exchange made an announcement that it has purchased $40 Million worth BTC and ETH, i.e $22 M worth 380 Bitcoin and $17.9 M worth 15000 Ethereum.

The company is headquartered in China’s Fujian province, with a market capitalization of $11.76 Billion and $2.5 billion in cash/liquid financial reserve.

These purchases are in the wake of the company’s cryptocurrency investment plan, the fund of which is $100 Million formed of its cash reserves and IPO remains.

The company in its statement gives an analogy as to why the decision to invest in cryptos.

“Blockchain technology has the potential to disrupt both existing financial and technology industries, similar to the manner in which mobile internet has disrupted the PC internet and many other offline industries.”

The investment is also a hedge against inflation and an effective store of value especially when the fiat money supply is increasing day by day.

“The board believes cryptocurrencies have ample room for appreciation in value and by allocating part of its treasury in cryptocurrencies can also serve as a diversification to holding cash in a treasury management”, Meitu said.

Meitu could launch Ethereum based DApps.

The Ethereum purchase is a beneficial one for the long run, as the company plans to be integrative of blockchain technology in its app-building endeavors, it could also be launching an Ethereum based Dapp in near future, and this purchase will come in handy to process ETH transactions.

“Purchasing Ether is, therefore, a logical preparation for both initiatives, as the Ether purchased would become the gas reserve for the Group’s potential Dapp’s to consume in the future, as well as being used as consideration for investing in blockchain-based projects that take Ether as consideration,” Meitu said.

With companies like Tesla, Square, and MicroStratergy investing huge money in cryptocurrency, Meitu is the famous Asian company to take this step. Just like Dorsey, Saylor and Musk, Cai Wensheng, Founder of Meitu can be considered as a crypto proponent.

“…has the vision and determination to embrace technological evolution, and hence preparing its foray into the blockchain industry,”

Aker ASA to invest in Bitcoin through its new unit Seetee