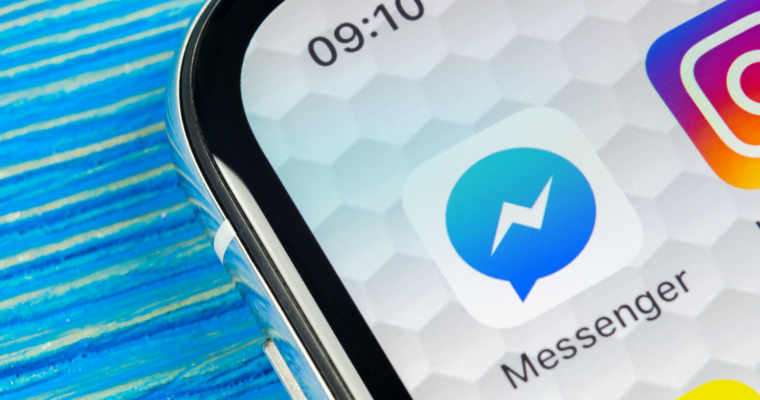 The press service of Raiffeisenbank announced that in the near future a new service will be launched in the cities, with the help of which you will be able to receive loans through social networks and instant messengers.

Raiffeisenbank launches a remote loan application service through social networks and instant messengers: it is aimed at attracting new customers who live in cities where there are no bank branches, the press service of the credit organization told RBC

The service, which the bank has been testing since May, operates in VKontakte, Telegram and Viber and covers 50 cities with a population of over 100 thousand inhabitants. By the end of summer, the bank plans to extend the opportunity to apply for a loan via chat bot in instant messengers and social networks to 41 cities where Raiffeisenbank has branches, mainly regional centers.

During the trial period, applications via Viber (44% of the total) and VKontakte (30%) enjoyed the greatest popularity. In third place is the Telegram, which is banned in Russia, which was preferred by 26% of users to other channels.