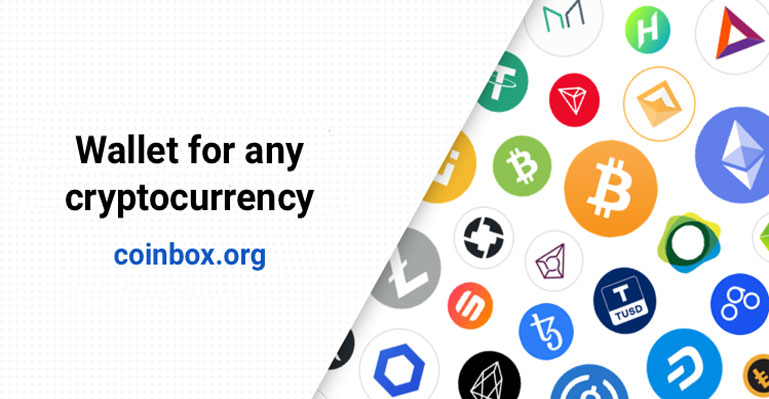 With Coinbox.org, users can now generate passive income – just by keeping cryptocurrencies in a special wallet. This new feature offered by Coinbox.org is called staking. It can be a great way for hodlers to increase their cryptocurrency assets easily and effortlessly.

Staking networks use Proof of Stake as their consensus algorithm. To better understand what it’s all about, you need to get hold of this concept.

Both Proof of Work (PoW) and Proof of Stake (PoS) share the same goal, which is achieving consensus in the blockchain. But the processes that allow reaching this goal in these systems differ from one another.

Blocks on PoS blockchain platforms are “forged” rather than mined. Contrary to the way it works in PoW systems, PoS networks blockchains can develop and validate new blocks with no special hardware (for example, ASIC). Thanks to Proof of Stake protocols, any user who is in possession of the minimum required balance (stake) of a specific cryptocurrency can confirm transactions and earn staking rewards. In PoS systems, those “guarding” the coins always own the coins, and the larger the amount of those coins, the bigger are the chances for a node to be selected as another validator.

However, blockchain developers who created the PoS algorithm quickly understood that the selection by the stake size only would result in centralization, which, obviously, would be highly undesirable. That’s why other selection methods (like coin age-based selection and randomized block selection) have been added.

ALGO is the official native cryptocurrency of the Algorand blockchain network. Logically, it’s based on the open PoS Algorand blockchain platform. Unlike most other public blockchains, this scalable platform boasts fast transaction processing time while sticking with the decentralization.

The advantages of Algorand Technology are the following:

Annual Percentage Yield (APY) is the interest rate that reflects the total amount of interests, in this case, staking rewards, that are predicted to be earned in one year. Currently, it’s 6.12% for ALGO. 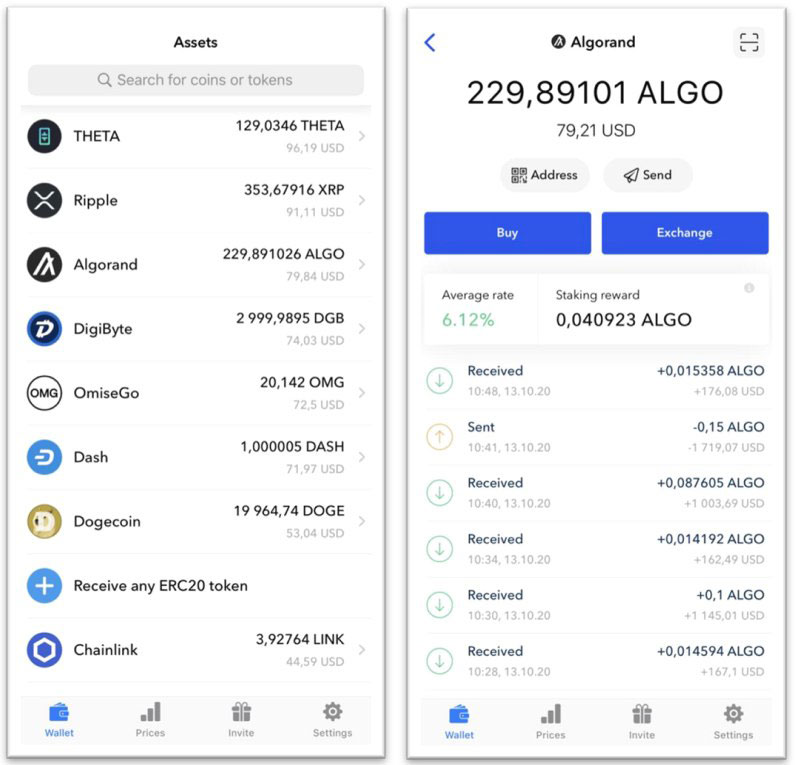