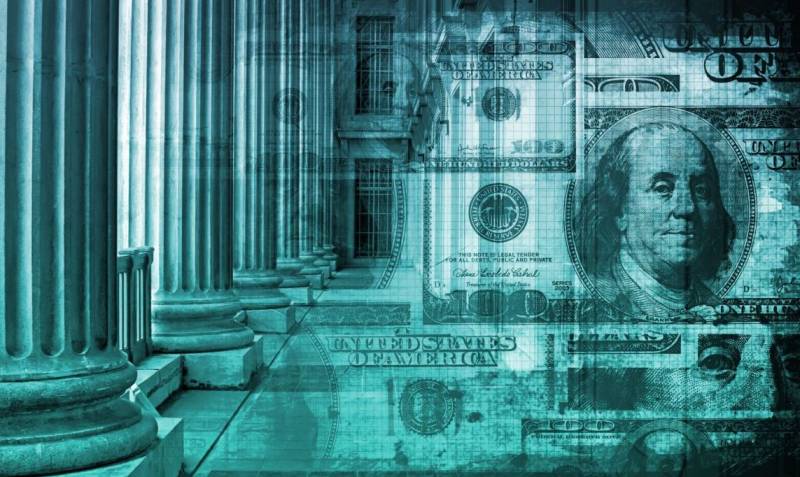 Cryptocurrencies are making their way to different regions of the world, as more and more people continue to try its potential. Many countries and governments are now making crypto-friendly laws and regulations to make it a part of their economies. Also, many brands and organizations are also adoption crypto as a payment and transaction mechanism. The feasibility and accessibility offered by cryptocurrencies is a primary reason for this increasing worldwide interest.

The rise of cryptocurrencies has also come as a threat for conventional banks and fiat currencies. The modern and more efficient mechanism of crypto and blockchain has challenged the dominance of these banks. However, at first, these banks were non-supportive of crypto but with growing consumer interest, they are also show more leniency towards the emerging concept.

We’re becoming the first Australian bank to offer the ability to buy, sell and hold crypto assets directly in the CommBank app. pic.twitter.com/OzX1qtvu9B

In a recent development, the Commonwealth Bank announced t enable crypto trading. It became the first bank in Australia to do so. The bank has partnered with the renowned cryptocurrency exchange. Gemini, along with a blockchain analysis firm, Chainalysis. It is expected that the bank will launch its crypto service in a pilot in the coming weeks. The facility will be available for only a limited number of customers, 6.5 million to be exact.

The feature will be fully launched in 2022, and it will be supported by ten digital assets on its app. These include, Bitcoin, Ethereum, Litecoin, and Bitcoin Cash. The Chief Executive of the Bank, Matt Comyn said that the organization has the ability to play a crucial role in the market to address the need of the customers.

It is expected that the other big four banks of the country will follow the same path soon. These banks include the National Australia Bank and Westpac. Experts and analysts believe that this move from the Commonwealth Bank is clever as the bank has a young audience. Also, the feature will help the bank to get a higher engagement within its apps, and new features will create a long-term value for the institution as well.

Also, the move of Commonwealth Bank indicates that crypto trading is an increasing phenomenon in the region, and that this industry has a long-term potential. Matt Comyn also stated that around 8% of the Australian population has invested in the new asset, and these figures are expected to grow in the near future.