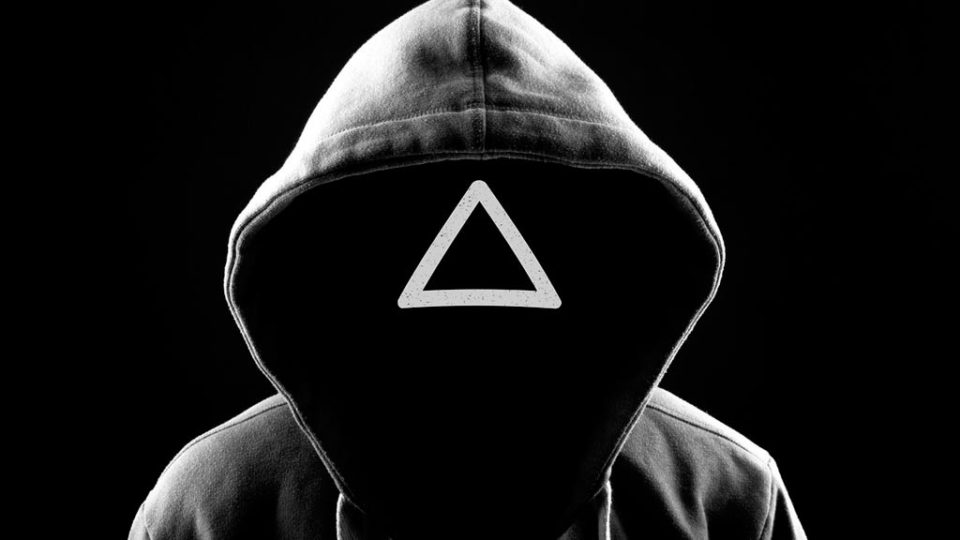 The cryptocurrency market is a mix of hundreds of digital tokens and coins. Everyday new coins are introduced to the market, as the interest of consumers continue to increase significantly. There are many renowned and credible cryptocurrencies in the market but meme coins have also attracted many investors to their platform. They have shown amazing potential of price hikes, shocking the entire market every now and then.

Squid Game token (SQUID) was another such project that was inspired by the popular Netflix series, Squid Games. The token made a major upsurge to cross $2,850 from a few cents. This came as a major shock for the crypto community. However, the token immediately crashed by 99.9% within minutes. Investors were unable to sell their tokens and thus, faced huge losses. It was believed that the token was based on an exit scam or a rug pull.

Many cryptocurrency exchanges, experts and analysts warned consumers against the token. It was estimated that the developers took off with $3.4 million from the consumers. The website and the social media accounts of the token also vanished. However, the play-to-earn cryptocurrency is staging a comeback by a growth of over 1,000%. After SQUID’s slide to $0, almost 40,000 investors still held their coins. Therefore, this upsurge indicates that the token has the capacity to make a comeback. The coin is currently valued at about $0.1.

Binance is now investing the those who were behind the Squid Game token project. The exchange has allotted the case to an intelligence team that will audit the blockchain and gather more available information for higher authorities as the token was based on the Binance Smart Chain (BSC). Binance is also considering several options to help those who suffered because of the token’s crashing. Binance hopes to recover the funds but it will not be that easy for the firm to do so.

However, at the same time, Binance is of the view that BSC is an open-source ecosystem. Therefore, the firm does not have any oversight over the projects that are built on this network. These scamming projects have become very common in the crypto realm, as investors look for short ways to become a part of the next skyrocketing meme token. Performances of tokens, like DOGE, SHIB, and SAFEMOON has triggered this thought among the consumers.