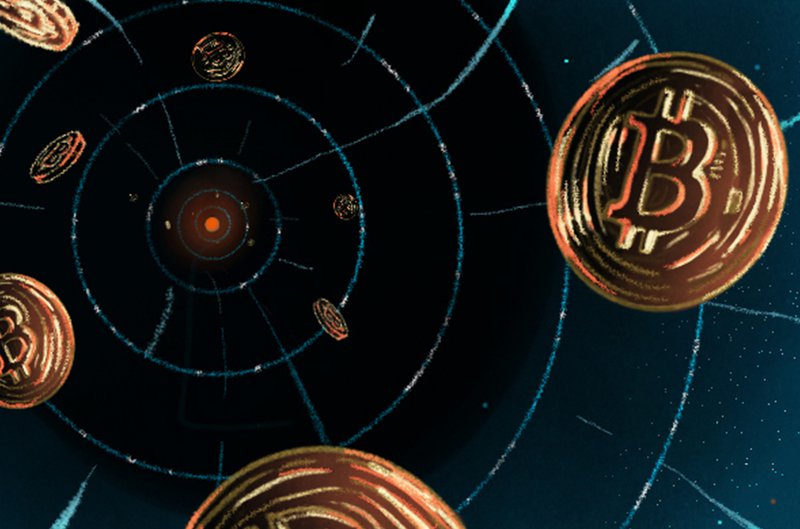 The auditing firm Ernst and Young (EY) has published a list of cold wallets of the Canadian cryptobirgy QuadrigaCX. It turned out that all storage sites are empty – with the exception of 103 BTC sent to inaccessible addresses by mistake .

The EY report notes that the auditors missed about 26 thousand BTC. Representatives of the site could not explain where the funds had disappeared.

“The auditor asked the applicants about the reason for the lack of cryptocurrency reserves in the identified bitcoin wallets from April 2018. To date, the applicants have not been able to determine the reason why QuadrigaCX stopped using identified bitcoin wallets for deposits in April 2018, but the auditor will continue to look at the QuadrigaCX database for more information, ”says EY.

Auditors suggest that QuadrigaCX may have accounts on 14 cryptobirths. The company turned to all sites, 4 of which have already provided an official response. Representatives of the exchanges have confirmed that they have accounts owned by QuadrigaCX and its late founder Gerald Cotten. After the request, one of the companies transferred an unknown amount to the EY accounts. The names of the exchanges are not mentioned in the report.

Earlier, Kraken has promised a reward of $ 100,000 for any information that will help return the missing QuadrigaCX cryptocurrency.