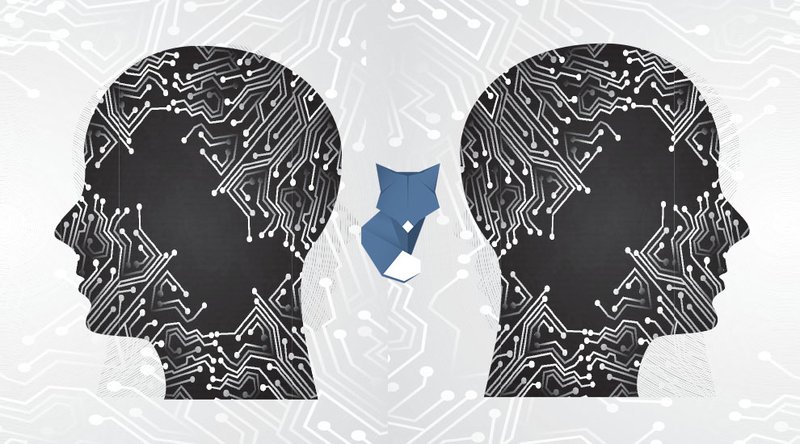 The Swiss cryptocurrency exchange ShapeShift, founded in 2013, may refuse to identify customers. This was stated by the owner and head of the trading platform Eric Wurhes.

Wurges has repeatedly stated that fiat money will soon give way to cryptocurrency. At the same time, he believes that all those cumbersome demands that exist in the world of finance will also become a thing of the past.

So, he admitted that he had previously agreed to introduce the client identification system, which is needed in accordance with the requirements of regulators, but in fact he believes that cryptocurrency does not need such mechanisms.

He compares the process of financial transactions using cryptocurrency with the way information is freely exchanged in the world, and, in his opinion, given that all transactions on the blockchain forever retain their "traces" those who buy or sell cryptocurrencies will be relaxed.

ShapeShift also believes that at the present time they are spending extra resources that could be spent on business development. Wurges also does not support the idea when cryptobirds provide cryptocurrency storage services – private keys to digital assets should be accessible only to their owners.

Eric Wurhes cites the example of regulating the industry in Indonesia: with a formal, friendly approach to cryptocurrency, the state has introduced an increased capital adequacy ratio. As a result, in order to open a crypto-exchange or a ShapeShift branch in this country, it is necessary to deposit 400 times more funds into the authorized capital than in operations, for example, with securities. And in absolute terms we are talking about a large amount – just over 71 million dollars.