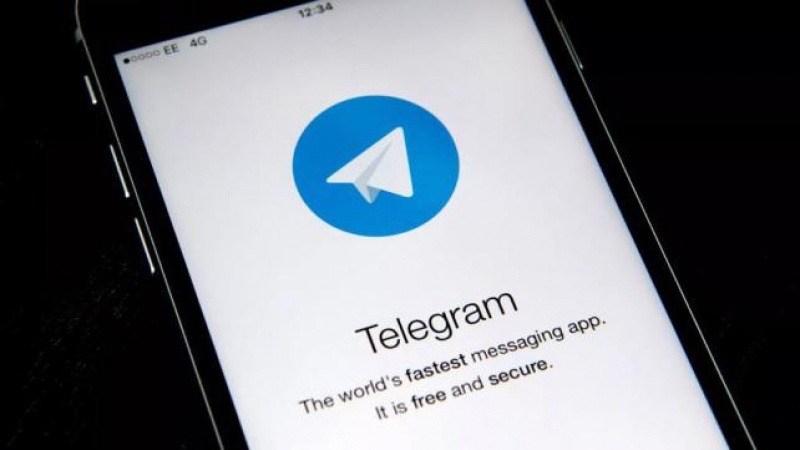 Pavel Durov spoke about the requirements of the Russian authorities to provide them with encryption keys for various services.

It turns out that the authorities are thus very much under pressure on the Russian IT-business. A great example is the situation with Yandex.

Thus, the Russian authorities will cripple the local IT market with their own hands, voluntarily handing over the remnants of the true “sovereignty” of the Russian segment of the Internet under the control of the United States – along with the data of tens of millions of Russian citizens, ” Durov wrote.

To solve this problem, he invited employees from Yandex to work together. In order to create a service of recommendations of news on a global scale "and" without political censorship.

We note that Durov had not spoken about such a product before and did not plan a launch.