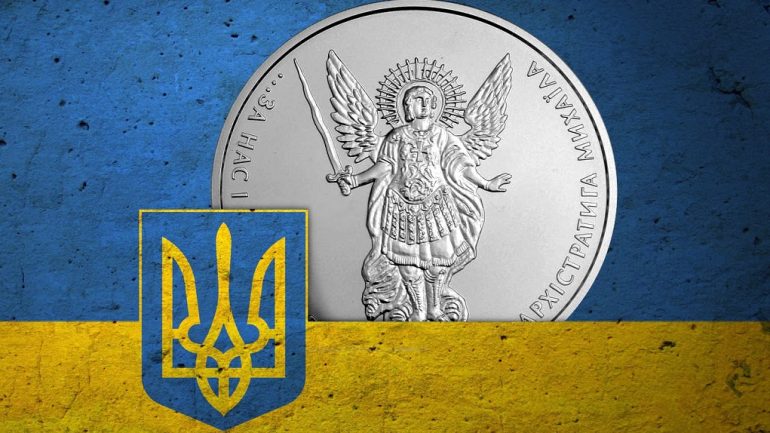 The National Bank of Ukraine, which is working on launching its own digital currency, which will be an alternative to cash / non-cash payments, reported on the limited issue of e-hryvnia to study the issue in practice.

In parallel with the theoretical study, the project of the National Bank includes the practical part, the regulator's website says. As part of testing the blockchain platform, a limited amount of electronic hryvnia was released, operations using which were tested by working groups with the participation of the National Bank, volunteer companies, and the World Bank.

“E-hryvnia can be considered as an alternative to the means and tools of retail payments – cash, payment orders, payment cards and electronic money. The advantages of electronic hryvnia are ease of use, availability, security (redemption and payments are guaranteed by the National Bank) and the speed of payment, ”the regulator concluded.

The Ukrainian regulator also noted that the introduction of electronic hryvnia could be one of two alternative models: centralized, when the National Bank is the only issuer, or decentralized, when banks and non-bank financial institutions will have the right to issue under the control of the regulator.

However, the Central Bank also noted that the implementation of the project is impossible without significant investments and time to modernize the payment infrastructure and popularize the electronic hryvnia as a new tool for the population, taking into account the existing consumer habits.