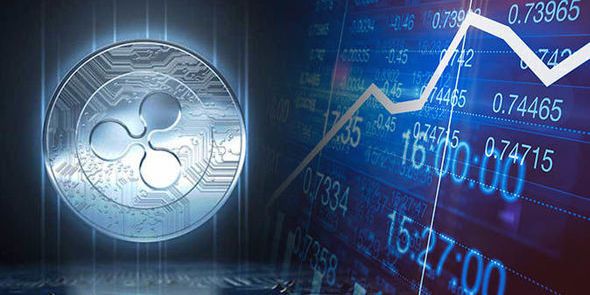 Against the background of news that the American giant JPMorgan Chase was engaged in developing its own system for conducting instant international payments, experts talked about the vague prospects of the company Ripple, whose development is aimed at the banking sector.

BloombergTV editor Joe Weiszental believes that the launch of JP Morgan's own cryptocurrency by the bank could destroy the company Ripple, which develops systems for instant cross-border transfers.

“If the structure, the blockchain and the coin prove successful for banks, then JPM Coin will completely destroy Ripple,” says Weiszental.

And he is far from the only one who believes that the future of the XRP token is in jeopardy, since large financial institutions will prefer to use their own platforms rather than use the services of a blockchain startup from San Francisco.

Well-known cryptocurrency expert Whale Panda also believes that JP Morgan went around Ripple because he created a similar system, but without using the XRP token. Analyst Max Kaiser also suggested that JPMcoin will destroy XRP. If large financial institutions start working through their own platforms, a startup from San Francisco will lose customers and there will be no point in its work, as it is aimed specifically at the banking sector.

In turn, the head of Ripple Brad Garlinghouse has already responded to JP Morgan plans to launch JPM Coin. He stated that there was no point in cryptocurrency from banks and described two scenarios for their use.

“Scenario one: all banks in the world abandon their competitive and geopolitical differences, agree on the use of the same digital asset, agreeing with its rules and harmoniously adjusting it. Scenario two (most likely): banks that are not in the first group issue their own digital assets with their own set of rules and controls, ”explained Garlinghaus.

He added that if banks want to make deals with each other, they will have to exchange their unique digital currencies for Fiat. According to the head of the Ripple – this is complete nonsense.