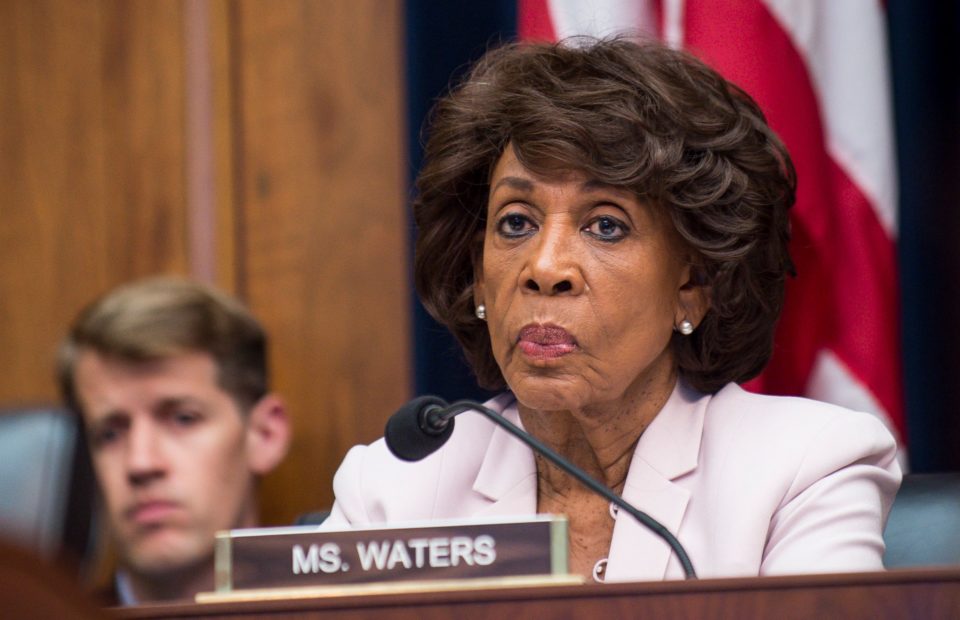 Who exactly from the development team will take part in the meeting is not reported, however, according to Reuters, among them will be the head of the blockchain-Facebook division David Marcus.

Earlier, David Marcus said that in order to prevent crime, as well as to comply with the requirements of regulators, Libra will share user information with the authorities.

This step to meet the government did not seem to all its members convincing. Chair of the House Financial Representatives Committee for Financial Services Maxine Waters said that Facebook should agree to postpone the project until the audit is complete.

She recalled the story of the misuse of data from users of the social network, which led to the interrogation of Facebook management in Congress.

Representatives of other countries also responded to the Facebook initiative. Thus, French Finance Minister Bruno Le May said that the Libra token should not and cannot become a sovereign currency, while the Governor of the Bank of England Mark stressed that the project must meet the "highest standards" in world regulation. He also noted that the UK Central Bank intends to “very carefully” study the Libra cryptocurrency together with various regulators, including the G7 countries, the Bank for International Settlements, the International Monetary Fund, and the Council on Financial Stability. In the State Duma of the Russian Federation, they said that Libra in the country would not only not be legalized, but would also restrict foreign sites through which it could be acquired.