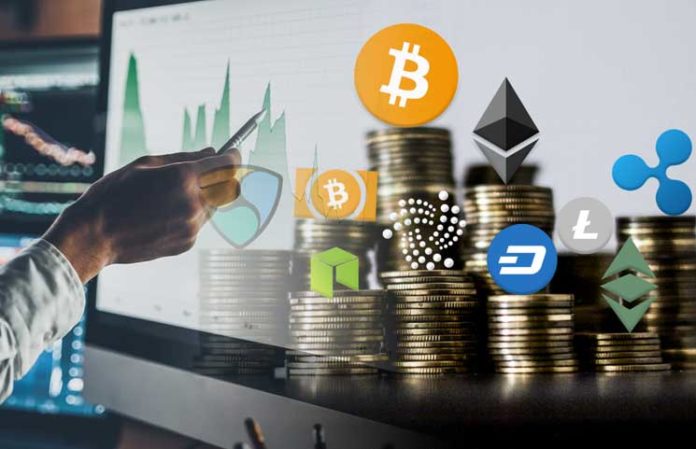 In his blog, he stressed that investors now is the time to buy live on favorable terms, since this coin is most ready at this time to switch to a bullish trend. Since the first of November, the rate of ETH has fallen by almost half from $199 1st of November to $105 at the time of publication of the material.

The drop in the capitalization of the digital currency has led to the fact that she lost the second place ranking of the largest cryptocurrency token XRP Ripple project.

Fred Wilson believes that to sell the cryptocurrency is now not necessary, but to buy her time. He noted that he knew many investors who are prepared to sell their savings in bitcoin in the near future.

According to the financier, these players make the mistake of abandoning its participation in the future direction of the market, so as soon rally of bitcoin and altcoins can be renewed with a new force.

Commissioner SEC: bitcoin ETF has all the chances to get a green light

China: Shenzhen issues the country's first electronic invoices based on the blockchain