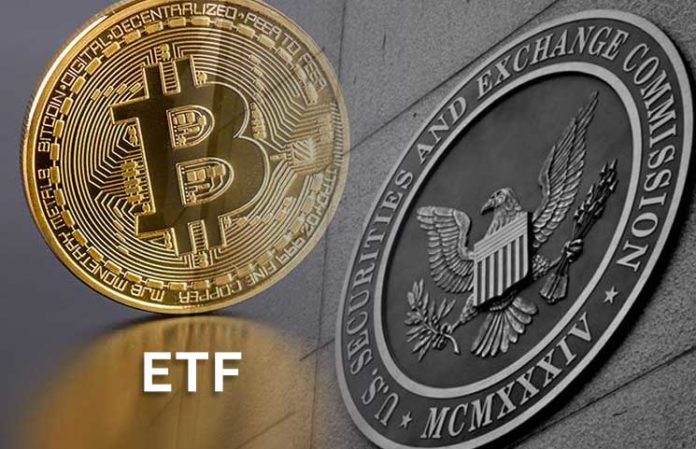 One of the five SEC commissioners, which is responsible for the provision of financial security in the US and create favourable conditions for investments made a loud statement that the approval of the us regulator bitcoin ETF is possible.

Commissioner Hester pierce of SEC said that the launch of the exchange traded Fund of cryptocurrency Bitcoin (bitcoin-ETF) is possible. Such a review may indicate a policy change of the regulator. It is possible that an ETF that is still the Supervisory body did not miss, finally, approve.

However, the official noted that this is purely personal opinion and not the official position of the regulator. She could not answer for the policy of the SEC as a whole. Earlier, the Commissioner has repeatedly performed with the support of the ETF. In particular, pierce was against the refusal of an application to launch ETF Gemini. She stressed that cannot accept the opinion of the regulator regarding the fact that BTC still needs to “Mature”. It is this argument for the non-led oversight body.

Commissioner pierce said that to launch a Bitcoin ETF applied significant effort on the part of institutional investors, cryptocurrency exchanges. She stressed that “employs the best minds.”