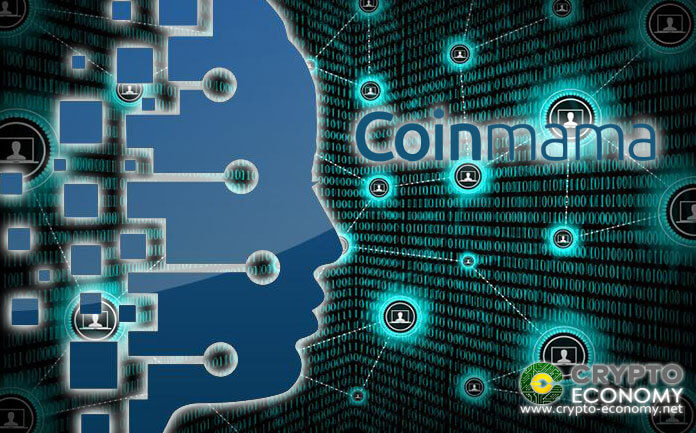 The company Coinmama, which sells cryptocurrencies using debit cards, was attacked by unknown hackers. As a result of the attack, attackers managed to gain access to 450 thousand user profiles of the trading platform.

On Friday, the Coinmama cryptocurrency exchange sent messages to users who were allegedly hacked, reports of potential compromise of 450,000 profiles with cryptocurrencies. according to the exchange, the attackers received e-mail and passwords of Coinmama customers.

Cryptocurrency company Coinmama stated that it does not know the exact number of hacked profiles. She continues to investigate and assess the damage. According to the company's specialists, hackers could crack even more profiles than 450 thousand.

On February 14, the ZDNet publication stated that the hacker sells 127 million accounts on the darknet. Some of them are hacked profiles on the Coinmama trading platform. The hacker offers to purchase a database of e-mail and passwords for 0.3497 BTC (about $ 1,300 at the current rate).

It is reported that only those profiles that customers created in the summer of 2017 were compromised. However, the exchange recommends changing the passwords from accounts to all users.

The company Streamr introduced a new solution for scalability Ethereum

Microsoft responded to the suggestion to integrate XRP into Skype