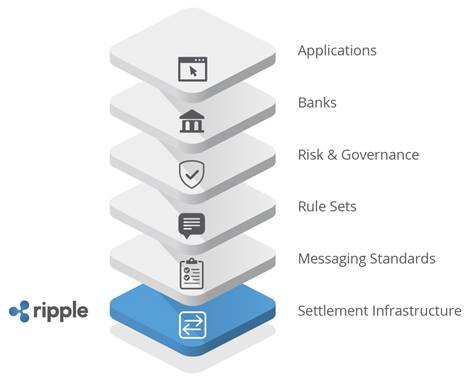 CryptoBitlord, a Twitter user, told his 102,000 followers about a potential scheme to take control of a network community.

“I’m thinking about the XRP fork so that we don’t have to put up with dumping the founders of the company,” he wrote.

“Brad Garlinghouse and Joel Katz – we give you 60 days to stop merging XRP or we will take over the network. If this is a decentralized network, as you say, we can do it, ”the ultimatum says.

Ripple news says that the company sells significant volumes of XRP coins and funds are used to finance investments in startups developing the XRP ecosystem.

Data released at the end of July showed an increase in XRP sales of approximately 48%. The company said it was ready to temporarily suspend program sales and impose restrictions on institutional sales. But as the price of XRP continues to fall, this did not help reassure investors.

Garlinghouse reacted to the claims and called the hyped rumors psychological manipulation:

“XRP sales are helping to expand the use of XRP, for example, creating RippleNet and supporting other business projects that work with XRP. The reality is that we have reduced our sales and the increase in XRPs in circulation is lower than that of BTC and ETH, ”said CEO Ripple.

Hong Kong business, as a form of protest, begins to accept BTC

Shopify, McDonald’s, Walmart and Many More Will Accept Payments Through the Bitcoin LN Thanks to Strike