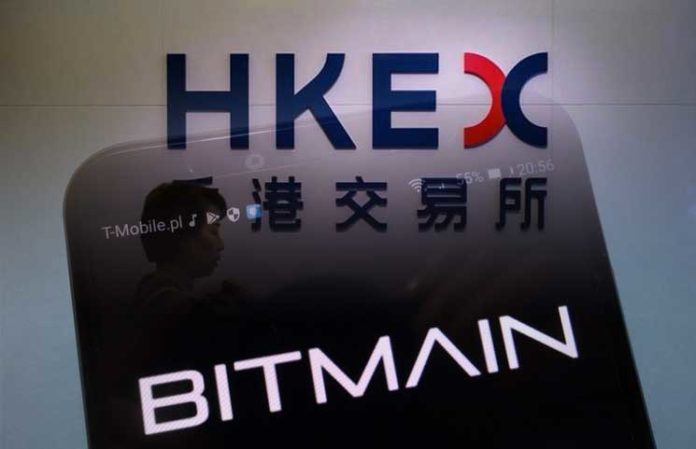 The representative of Hong Kong exchange (HKEX) announced the information about the indecision regarding approval of the IPO Bitmain “rumors”, reports Cointelegraph.

Yesterday a number of media, including BitJournal reported uncertainty about HKEX IPO Bitmain. Information was received from an anonymous source, reported the following:

“Exchange is not eager to contact cryptainerle companies due to the overall volatility of this industry. Moreover, there is no doubt that all these companies are unlikely to live longer than a year. HKEX aspires to become the world’s first exchange to implement this kind of company, as there is a risk that one of them “die” on the exchange”.

Bitmain potential IPO in recent months has faced a number of difficulties and contradictions. Companies such as Temasek and DST Global, who was considered the most likely investors refused to participate in the enterprise.

In November, the miner Gor Gevorgyan filed for Bitmain to court, claiming that the company used the power of users ‘ devices without their knowledge for mining in their favor.