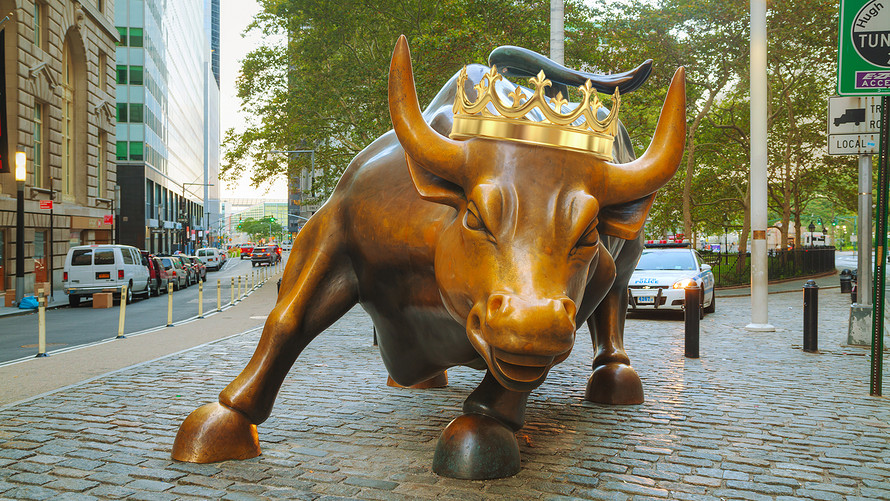 Yesterday, December 17, in the second half of the day, the cryptocurrency market sure has started to recover. The exchange rate of bitcoin to USD over the past 24 hours have grown by 8% to $3 540, XRP soared to 16%, and EOS by as much as 26%. This is the first significant increase after a few weeks of a bear market.

More than 10 billion increased total market capitalization. Most altcoins increased by 10-20%. Weakened hardforum and the subsequent war Hasrat, bitcoin cash is still inferior to that of ether, and is trading at $90, though, and gained 10% per day. Of the top 30 largest increase in 26% showed EOS, price returned to the level of $2.46.

Since the beginning of the year, the first cryptocurrency lost value over 80%, although only 17 December 2017 the coin exceeded $19 475. The breakthrough, which the main coin did the day before, was the biggest since the last week of November. Over the past three months, the bitcoin fell by 50%.

However, analysts warn that is not a recovery.

“Despite a small increase in the price of cryptocurrencies in a fundamental respect, a breakthrough has not yet been shown. The market is still at lowest level, there is still uncertainty. But bitcoin needs to find its bottom, after which growth resumes coins” — said the analyst, Mati Greenspan eToro.

According to the study of Diar, in recent years institutional investors have increasingly come to the OTC physical markets, bitcoin, which is confirmed by the merchants themselves. In addition to the affordable cost of virtual asset, they have the opportunity to work with him without interruptions. Although it is impossible in advance to determine exactly how strong will be the impulse, but increase volatility in traditional markets plays into the hands of the cryptocurrency.