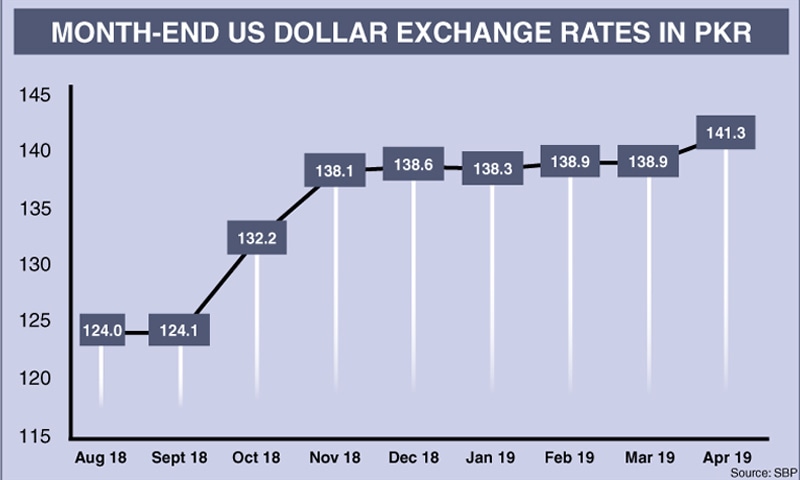 The Ministry of Finance and the Central Bank decided to take the opportunity and published two more Eurobond issues totaling $ 2.5 billion. As it turned out, in June the loan plan for the whole year was exceeded by half.

Yesterday, the press service of the Ministry of Finance announced that it had placed securities for $ 2.5 billion: $ 1.5 billion for ten-year bonds and $ 1 billion for 16-year-olds.

The general organizers of the placement were VTB Capital and Gazprombank.

Recall that the annual limit on foreign loans for this year is $ 3 billion. Note that only in March, the Ministry of Finance placed Eurobonds for $ 3 billion and € 750 million.

The State Duma plans to increase the limit to $ 3.84 billion

The main buyers of securities were exclusively foreign investors. More than half were purchased by investors from the UK, more than 30% from the United States and the rest of Europe and Asia.