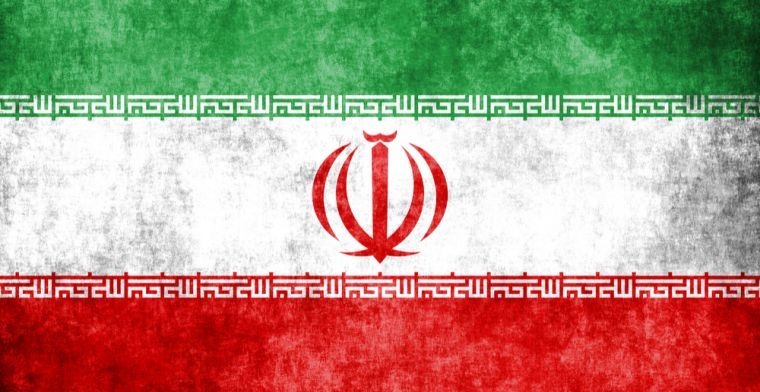 The Central Bank of Iran plans to impose a ban on the circulation and storage of digital assets. Thus, the authorities plan to protect the national cryptocurrency from competitors.

After the introduction of the new rules, Iranian citizens will be prohibited from storing amounts greater than $ 10 thousand, or where, besides a bank account. All crypto assets must be approved by the central bank. The turnover of unlicensed cryptocurrency will also be prohibited.

Individuals and legal entities will not be allowed to use digital assets as a means of payment.

“Cryptocurrency wallets will be used only for storage and transfer, and their integration with services for using digital money as a means of payment will be banned,” the report says the central bank of Iran.

The Iranian crypto community believes that the new rules will harm the blockchain industry and the entire economy of the country. One of the local entrepreneurs noted that many companies used Bitcoins to circumvent sanctions and settlements with foreign customers.

Earlier we told that the popularity of home mining is growing in Iran. Locals use cryptocurrency to cope with the effects of US sanctions.

The head of the hacked Youbit, bankrupted the stock exchange, which bought his platform