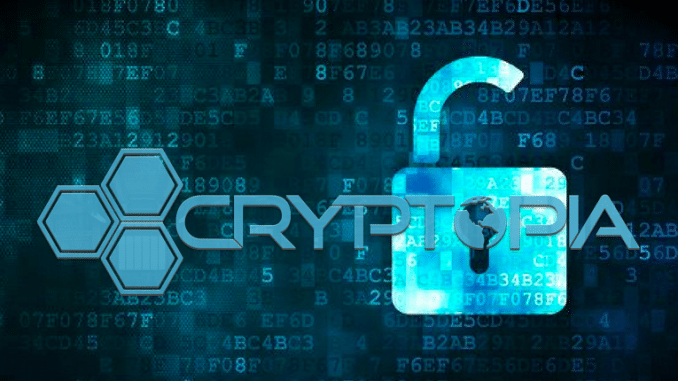 cracked at the beginning of the year

Two weeks ago, on January 14, hackers launched an attack on the New Zealand cryptocurrency exchange Cryptopia, having stolen cryptocurrency worth about $ 16 million. However, the worst thing in this story is that hackers still gut wallets of cryptobirds clients.

So, according to the analytical company Elementus, hackers continue to steal money from Cryptopia. Only yesterday, on January 28, more than 17 thousand accounts were emptied, from which 1 675 ETH (about $ 180 thousand) could be removed. It is noteworthy that part of the newly hacked wallets were already compromised during the first attack. The owners of these wallets did not suspect anything and thought that the vulnerability was eliminated.

Experts managed to track the Ethereum-address, to which the attackers brought stolen money: 0x3b46c790ff408e987928169bd1904b6d71c00305 . It is noteworthy that this is the same wallet on which the hackers poured money during the first attack on January 14th.

Moreover, Elementus is sure that at the moment the exchange has no control over the private keys of Ethereum addresses, and the only one who has access to them is the hacker himself. Exchange users also help the attacker to steal money by making deposits on their accounts, despite the recent hacking.

Official comments from the exchange has not yet been reported.