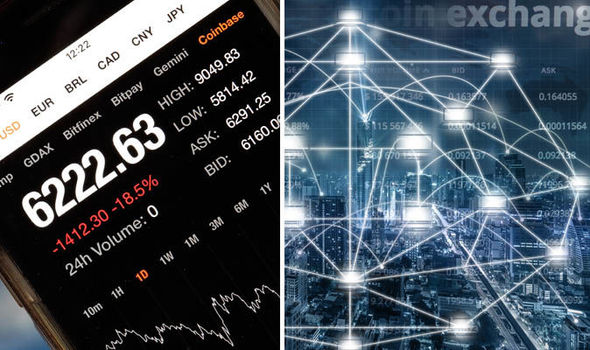 The Central Bank of Russia, Rosfinmonitoring and the Ministry of internal Affairs managed to overcome old schemes of cashing money and now undertake modern methods of tax evasion, in particular by using the cryptocurrency. This, in an interview with “Vedomosti” said the head of Federal tax service Mikhail Mishustin.

“We are now looking at quasi-money, special payment system, through which businesses and people trying to evade taxes,” he said.

Mishustin also added that old patterns of withdrawal no longer work because of the actions of the Central Bank, Rosfinmonitoring and MVD.

“What happened at the end of 2000-ies, has already gone”, he concluded.

In autumn, the Deputy head of the Department of taxation of legal entities by Federal tax service of Russia, Andrey Konkov reminded that despite the lack of legal regulation of cryptocurrency in the country, the tax for operations with digital assets need to pay.