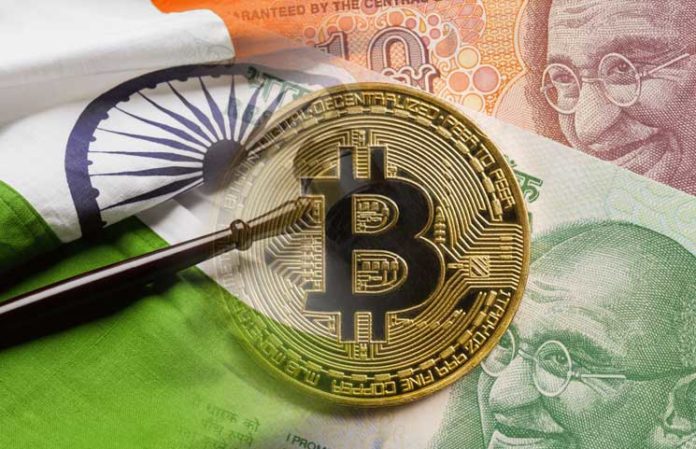 The intergovernmental group established by the Ministry of Finance of India in November 2017, may be prepared draft regulations to regulate the cryptocurrency market in the next month, the newspaper reports Quartz India.

This reporter learned from the official response of the government to request the Supreme court of India, which is now considering the legality of the decision of the Central Bank on the prohibition of banking services in the country accounts cryptocurrency exchanges and related industry companies.

“…currently, great efforts are being made to prepare the draft report and of the law on virtual currencies, on the use of technology distributed registry in the financial system and regulatory rules for digital currency in India. …It is expected that a draft report will be published next month,” reads the government document.

The Indian Finance Ministry has created an intergovernmental Committee to determine the future of the stock market in the country and development of the regulatory framework last year. The members of the Committee — Chairman of the Board securities and exchange Board of India (SEBI) Mr. Ajay Tyagi (Ajay Tyagi) and Deputy Governor of the Reserve Bank of India (RBI) Bi PI Kanungo (BP Kanungo). Led a team Secretary, Ministry of Finance economic Affairs Subhash Chandra Garg (Subhash Chandra Garg), who has promised to provide recommendations and rules for the stock market in March 2018, but then the deadline was postponed for July and September.

We will remind, in April of this year, the Reserve Bank of India (RBI) has asked all lenders in the country to curtail its business relationship with cryptocurrency exchanges within three months. And in October, during a meeting of the Council for financial stability and development (FSDC) of India, it became known that the Committee Garga is considering a ban of private cryptocurrency in the country.