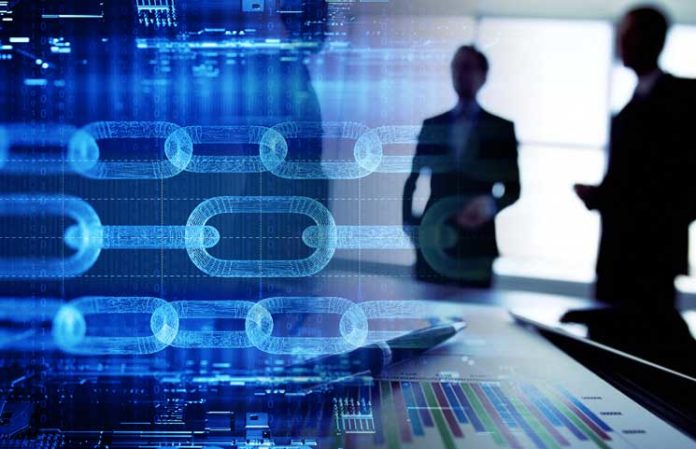 Blockchain-projects in the Crimea will run on the money of foreign investors to bypass international economic sanctions. This was stated by Georgy Muradov, who served as the representative of the Republic of Crimea under the RF President. According to officials, foreign businessmen ready to Finance the launch of blockchain projects on the Peninsula and do it with cryptoforge.

Funding will be made using cryptocurrency investment Fund. There are several projects that will include the use of decentralized technologies. Of particular interest to blockchain projects in Crimea, investors from China, said Muradov.

“At the moment in Russia at the legislative level is not adopted provisions on the regulation of the blockchain and cryptocurrency market, so the introduction of such technological solutions is postponed. But we have a plan to create a cryptocurrency investment Fund, which will be able to contribute to the implementation of several projects on the territory of Crimea, and possibly beyond,” — said Muradov

All blockchain-projects with the participation of foreign investors will enter a large-scale program “Cryptogram”.

For the first time about the readiness to launch a program of talking the participants of the Yalta international economic forum in April last year.

In parallel, there are projects to launch sites in the Crimea for the production of mining equipment and open mining companies digital assets.