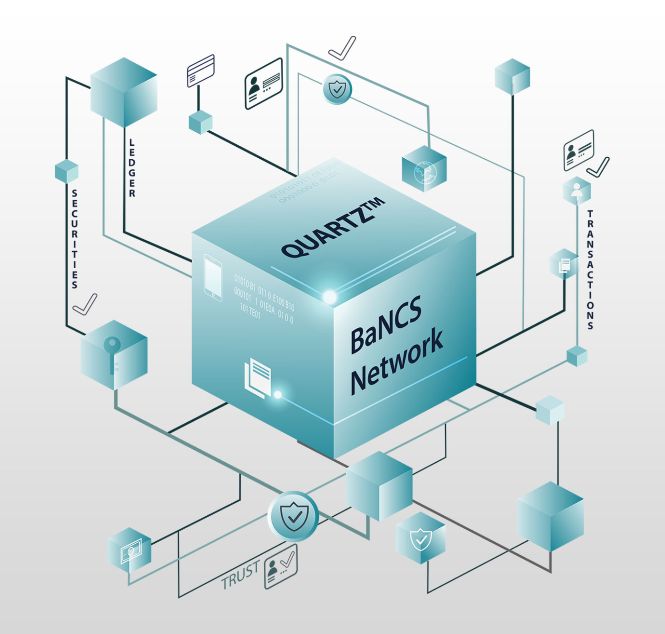 The Indian IT company Tata Consultancy Services (TCS) announced on April 10 that it performed what it defines as the world's first cross-border securities settlement between two central depositories using the Quartz blockchain.

According to reports, the central depositories (CSD) are Maroclear, CSD Morocco, and Kuwaiti Clearing Company, CSD Kuwait. During the test, a set of stocks and fixed-income securities from both markets were created in the chain, as well as accounts for their storage, which were instantly transferred.

It is reported that the system used cash coins in the BaNCS network operating on the Quartz blockchain. The announcement explains that the coins are a digital asset pegged to a paper currency and maintained online.

According to the report, the network is a private blockchain with authorized access rights, intended for clients to work in the banking sector, market infrastructure, storage and insurance by connecting to a single ledger.

According to CrunchBase, TCS revenue is $ 15.4 billion annually ; its parent company, Tata Group, reportedly has $ 100.4 billion .