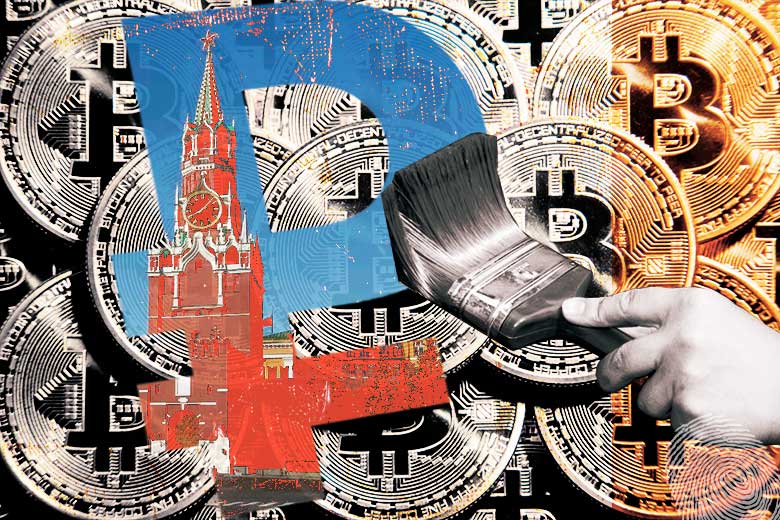 According to the decision of the Supreme Court of Russia, now the cashing of cryptocurrencies falls within the norms of the article of the Criminal Code of Russia on money laundering.

As explained by the judge of the Supreme Court of the Russian Federation, Alexander Chervotkin, the International Financial Action Task Force (FATF) Financial Action Task Force (FATF), which Russia is also a participant, "noted the urgent need for all member countries to take coordinated measures to prevent the use of virtual assets for criminal purposes. " This rule is also contained in the Council of Europe Convention on Laundering, Detection, Seizure and Confiscation of the Proceeds from Criminal Activities, adopted on May 16, 2005, which Russia ratified in 2017 (for the Russian Federation it entered into force on January 1, 2018).

“We have specific convictions that have established that criminal incomes in cryptocurrency, including from the sale of narcotic drugs, were later transformed into money and were turned into money by withdrawing from bank accounts by carrying out a number of financial transactions,” Chervotkin said .

The resolution of the plenum was supplemented with an explanation that “the subject of the crimes provided for by articles 174 and 174.1 of the Criminal Code of the Russian Federation may also include funds converted from virtual assets (cryptocurrency) acquired as a result of the commission of a crime.”

Major startups are leaving the Ethereum blockchain at Binance Chain