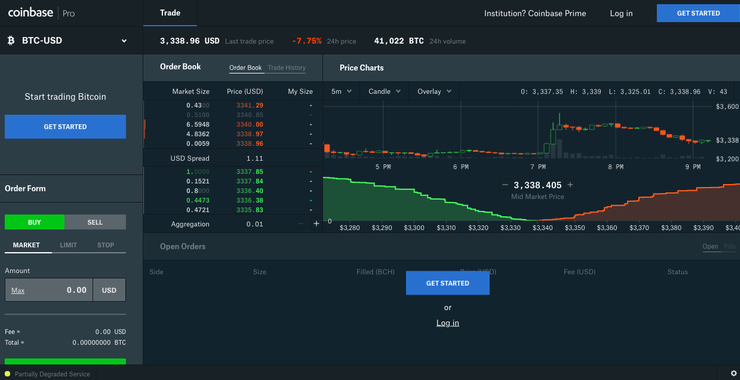 As of 11:00 Moscow time, February 26, the Ripple XRP cryptocurrency is the growth leader in the top ten cryptocurrency with the highest capitalization. The growth of the token occurs against the background of the announcement of the largest American cryptobirth Coinbase listing XRP on its platform for trading Coinbase Pro.

Initially, Ripple cryptocurrency will be supported in “transfer-only” mode, that is, users can only replenish their accounts while waiting for the start of trading. Later, other XRP operations will be available. XRP will trade in pairs with the US dollar, Euro and Bitcoin.

Access to XRP trading will be provided to clients from the USA, UK, Canada, Singapore, Australia and some European countries.

In April 2018, Bloomberg reported that Coinbase and Gemini fundamentally refused to list XRP, allegedly fearing problems with regulators (which could equate a digital asset to securities). It was reported that Ripple even tried to pay for the listing, but the cryptobirds remained adamant.

Twitter CEO Jack Dorsey: Bitcoin is not a currency