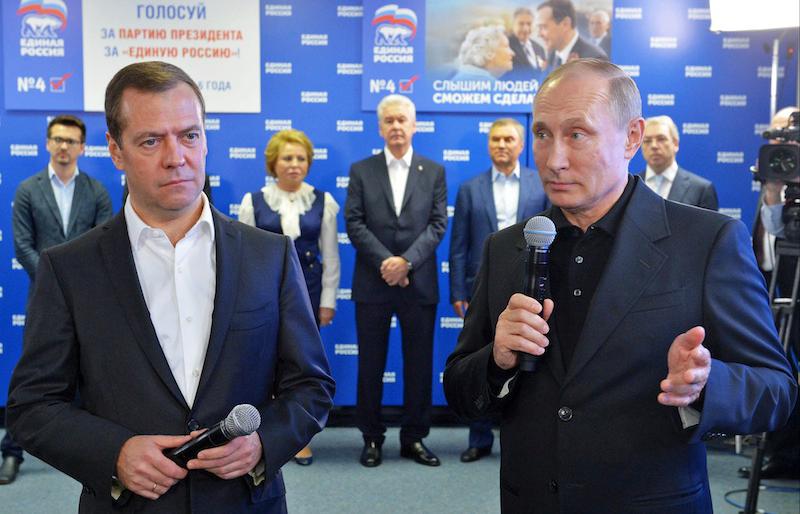 With the gradual introduction of blockchain technology in the economy, the emergence of cryptorama it is only a matter of time, according to the Chairman of the Duma Committee on financial market Anatoly Aksakov.

“I have my point of view I can say, as long as the Central Bank applies a conservative (to the idea — ed.). From my point of view, Yes (cryptool can be created in Russia — ed.). Criptural is the ruble, provided that is associated with the emission of the ruble, and he just used blockchain. The wider will use the blockchain in our financial turnover, not only in financial but also in economic turnover, the greater the likelihood of cryptorama. I think it’s a matter of two to three years,” he said.

According to Aksakov, cryptool can be secured with deposits in authorized credit institutions in Fiat, that is, traditional rubles.

“The idea that the ruble is no different from piatogo ruble, except that he addresses in the blockchain”, — he explained.

The head of the Duma Committee also noted that now under the “regulatory sandboxing” the Bank of Russia tested a few projects on the issue is secured cryptocurrency.

“Sandbox” testing these tools from the perspective of, first, the relevance — it is necessary to support or not necessary, and secondly, from the point of view of changing regulations, legislation including, to ensure the implementation of these proposals. But I think once we pass the law on digital financial assets, it will begin the real practice of implementation, and it is possible the emergence of proposals to create legal conditions for the appearance of these crypto-currencies”, he concluded.