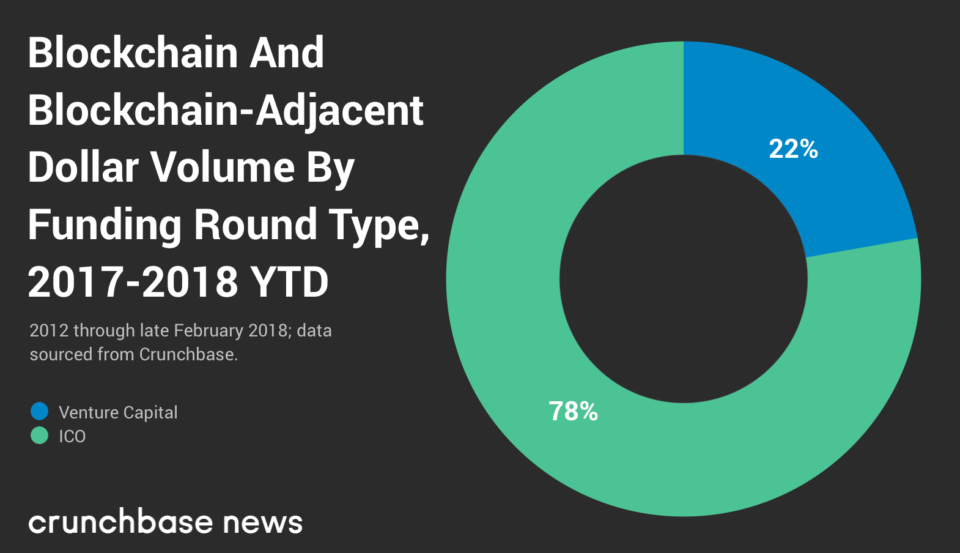 According to a press release dated April 8, Next Big Thing AG (NBT), the German company Internet-of-Things (IoT) and the blockchain builder, received 12 million euros ( 13.5 million US dollars ) in a new round of financing.

According to a press release, HDI Global decided to invest in NBT to support the combination of IoT technology and blockchain, with an emphasis on saving cars.

Thomas Kunt, a board member of HDI Global SE, said that HDI is not only investing, but will also be actively involved in the development of new projects to expand its own knowledge and solutions.

Founded in 2016, Next Big Thing AG is an IoT hub, which focuses on digital technology in 12 national centers. NBT is a member of the Digital Hub Initiative, a group of 12 national centers for digital examination, which was created by the German Federal Ministry of Economics and Energy.

Recently, the Swiss platform B3i, based on blockchain insurance, added three new insurers and reinsurers to its group of investors as part of a new round of financing.