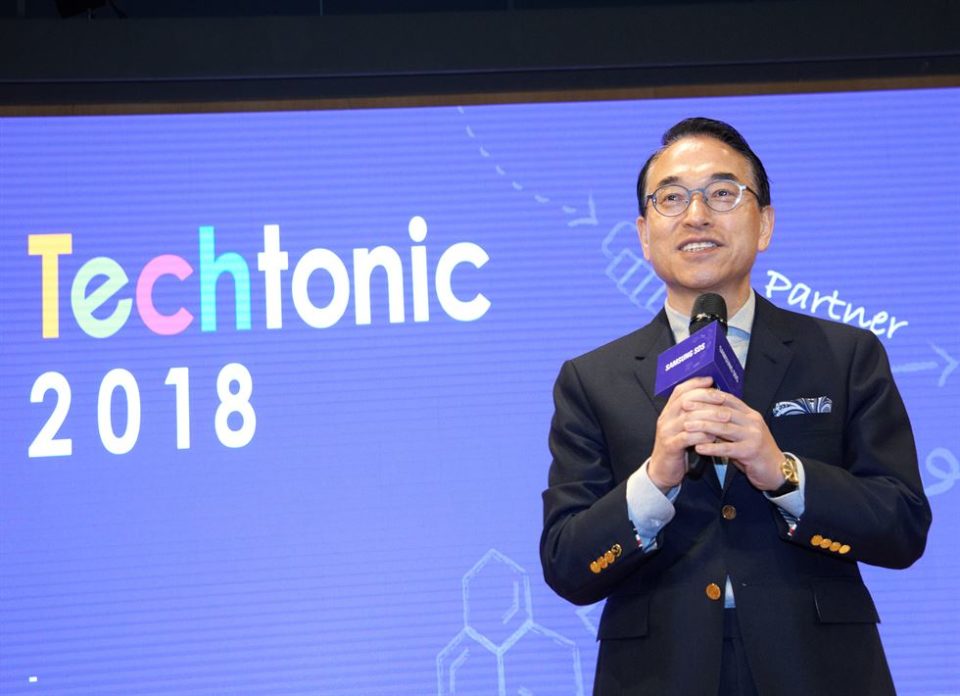 As reported by The Korea Times on Sunday, April 14, Samsung SDS agreed to cooperate with the Indian IT giant Tech Mahindra in an attempt to enter the foreign blockchain market.

It is assumed that SDS, a division of the system integration of the Korean technical giant Samsung, plans to expand the use of its blockchain platform Nexledger in India, the USA and Europe.

According to the agreement, the two companies will look for more business opportunities in the region. In addition, Samsung SDS will partner with Tech Mahindra in further updates of Nexledger.

Nexledger, the blockchain security platform, launched in 2017, has since been used in finance, manufacturing, logistics and other areas. For example, the solution was tested by the Korean Customs Service in the field of export customs logistics services. Forty-eight different organizations, including government agencies, shipping and insurance companies, also joined the testing.

Most recently, Samsung SDS announced the launch of its own blockchain accelerator technology, Nexledger Accelerator, after successfully testing with Hyperledger Fabric. It is reported that the solution improves transaction processing speed.

In March, the parent company, Mahindra, reportedly trained 70% of its employees to work with new technologies, including the blockchain, AI, Internet of Things and cybersecurity.

Moreover, Mahindra had previously used IBM blockchain technology to create an invoice discounting solution between its automotive division and suppliers. According to IBM, the company is also exploring the possibility of using the blockchain to track details and improve automatic recall.