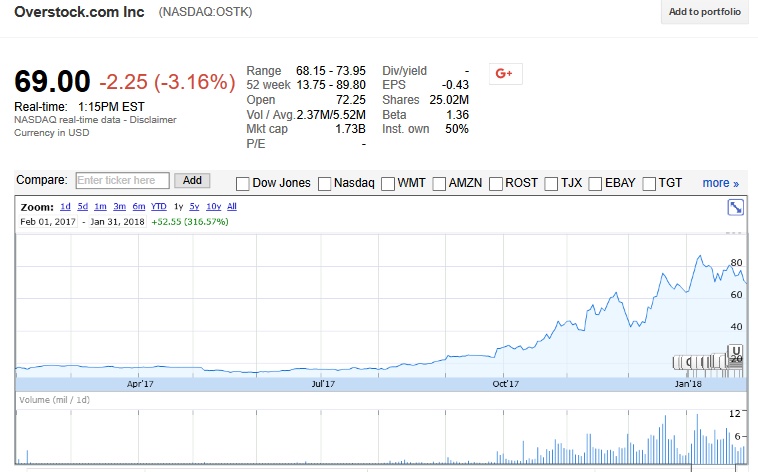 According to the report, “Q3 State of Blockchains” venture firms Outlier Ventures, this year investors demonstrated unprecedented activity in the field of blockchain. In only the third quarter was concluded 119 deals, and it is only those that we know of.

The most pleasant change is the increase in the number of professional blockchain projects of real products. Despite the drop in interest from retail investors, investments in such projects are becoming more intense, which speaks of the ongoing professionalization of the blockchain industry.

According to the study, in 2018 the blockchain projects we have invested more than $2.85 billion, which is 316% more than in 2017 ($900 million). According to Aaron van Summers, partner and founder of Outlier Ventures, the focus has shifted from tech-savvy retail investors to venture capital firms, hedge funds and other institutional investors.

Investment in ICO is no longer popular

At the same time, the volume of investments in ICO fell compared with the first quarter of 74%. In the third quarter of ICO projects have received about $1 billion, while in September the total investment amounted to only $150 million.

Analysis of the rate of Ripple on November 22