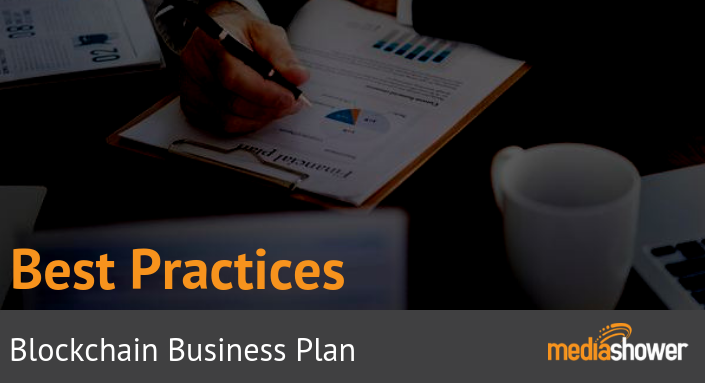 Reuters reported on April 17 that venture investments in cryptocurrency and blockchain startups are likely to set a new record maximum in 2019, citing data from the market data provider PitchBook.

Following the $ 2.4 billion that the industry received from sponsors last year, the $ 850 million collected this year already seems to be going to beat all previous records.

At the same time, while continuing to avoid direct participation in cryptocurrency processing, investors seem to be paying a large amount per transaction.

Although Reuters has not confirmed what specific transactions PitchBook takes into account in its listings, the cash flow coming in cryptocurrency is becoming more prominent.

As previously reported, just this week a giant $ 200 million deal was concluded between a Japanese investment fund and Bithumb, the operator of the South Korean cryptocurrency exchange.

There were also other reports of cash injections, such as the launch of Chainalysis, which this week added $ 6 million to its Series B financing fund, bringing the total amount to $ 36 million .

This week, sources said that the blockchain development startup ConsenSys had planned to raise $ 200 million , having previously announced that it would have to reduce the number of personnel.