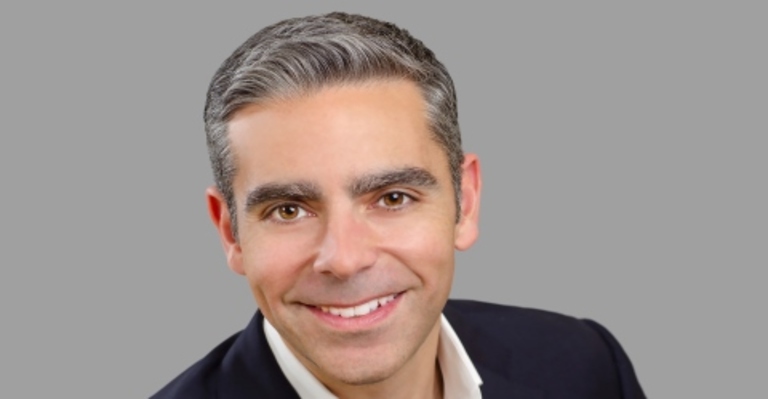 David A. Marcus, Co-creator of Diem and Former President of PayPal took to Twitter to share that they are launching a new firm called Lightspark to investigate, create, and expand Bitcoin’s potential and utility. They’re actively creating a team to delve further into the Lightning Network as a first step.

I wanted to share that we are starting a new company called @lightspark to explore, build and extend the capabilities and utility of #Bitcoin. As a first step, we’re actively assembling a team to dive deeper into the Lightning Network. (1/3)

What Lightspark Is All About 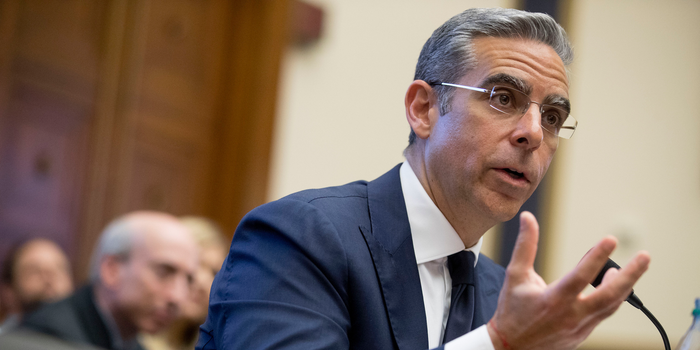 While the intention was to create a decentralized coin, the presence of Meta prompted instant attention from authorities and politicians. Marcus spoke on Capitol Hill, however his performance did not appease lawmakers, and the project suffered. Marcus left Meta in November 2021, as well as the business subsequently sold the technology to Silvergate, a partner bank.

The announcement for Lightspark may have been better, given the recent big losses in Bitcoin and the larger crypto market. A protracted cryptocurrency bear market may result in less investment opportunities and a smaller prospective recruiting pool.

Along with Marcus, the team includes James Everingham, who was previously a vice president of engineering at Novi. Christian Catalini, who co-founded Diem with Marcus, will be in charge of the company’s geostrategic activities. Christina Smedley, former chief marketing and program manager of Robinhood, will oversee Lightspark’s communications.