IOTA will lead the IoT integration process in the Danish energy sector, which aims to accelerate the transition to green energy.

The Danish transmission system operator (TSO) Energinet has signed a Memorandum of Understanding the use of Tangle with IOTA . This partnership can be a springboard for Denmark’s full transition to green energy, and thus closer cooperation between traditional and state-owned companies with cryptocurrency.

Learn more about Energinet and IOTA

Energinet , owned by the Danish Ministry of Energy, is an independent entity responsible for the security of electricity and gas supplies in Denmark. Recently, Energinet began experimenting with technologies such as Blockchain and the Internet of Things (IoT) to increase its reliance on renewable energy sources.

IOTA , a project that specifically focuses on creating a distributed ledger for IoT, was the first Blockchain-based startup that caught the eye of the Danish energy giant.

Energinet is currently exploring possible uses of IOTA Tangle in the Danish energy market. For example, heat pumps running on IoT can transfer energy to the radiator when there is enough energy in the network to do this. In the long run, this will go far beyond green energy – IOTA technology can be used to build smart buildings and even smart cities.

Andre Bride Alnor from Energinet says that the main reason for the partnership was the desire to bridge the gap between progress in the IoT space and “centralized” European energy systems. Meanwhile, Wilfried Pimenta de Miranda, a representative of the IOTA Foundation, added that IOTA is “keen” to serve as a catalyst for future progress in the energy sector, allowing Energinet to use its knowledge of data management. 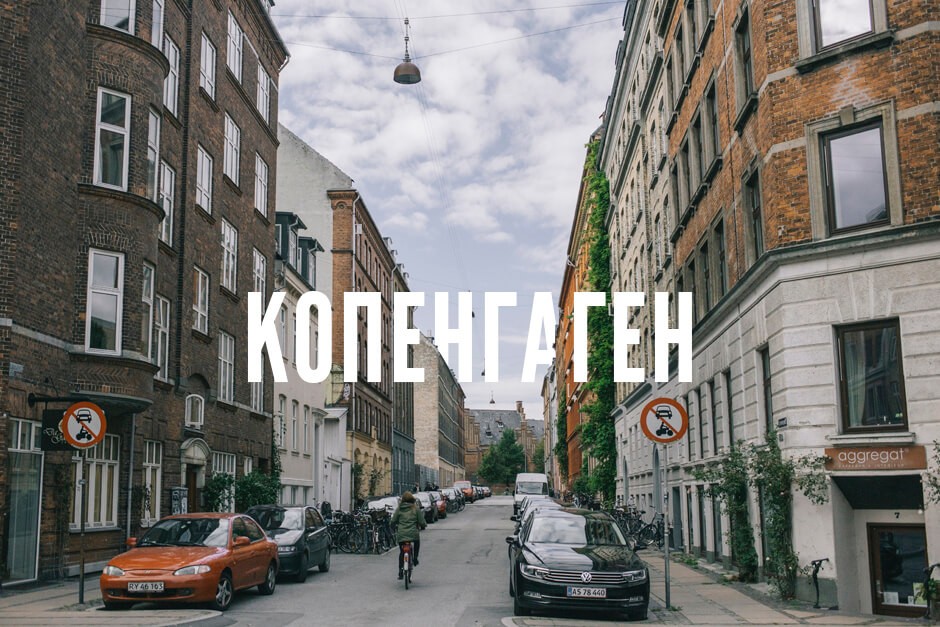 It is worth noting that Copenhagen is already considered the greenest city in Europe. The gas network in Denmark is already one of the most environmentally friendly in the world (40.5% of wind and solar energy). And by 2035, the country’s gas network may be completely filled with green gas.