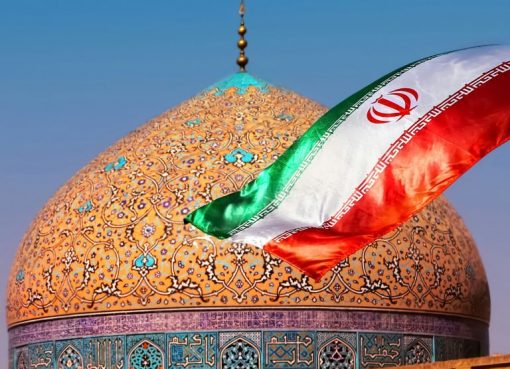 Iran, after disconnecting from the international SWIFT system, is exploring various options for renewing access to the international market, including negotiating with other countries about the introduction of cryptocurrency in world trade.

Mohammad-Reza Modudi, acting head of the Iranian Trade Promotion Organization (TPO), said the country is negotiating the use of cryptocurrency in its financial operations with eight countries.

An Iranian official hopes that with the help of cryptocurrency Iran will be able to lure foreign investors into the country. At the moment, Iran, the third largest oil producer in the world, is literally cut off from the world market. From mid-2018, Iran is engaged in research and development of its own digital currency, which is likely to be associated with the fiat rial, mainly for use in expanding the services of the banking system and to circumvent sanctions.