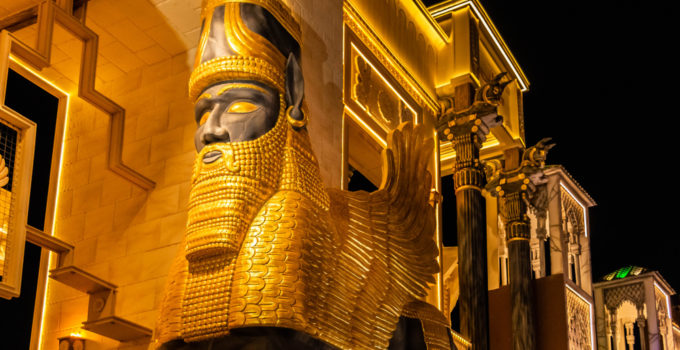 In addition to the crypto-rial secured by fiat currency, Iran will have another cryptocurrency – Peyman, which will be provided with gold. Ghoghnoos is working on a token in cooperation with four Iranian banks.

Peyman will be used to tokenize the assets and excess assets of banks. The token can function as a wallet and direct excess assets into the business cycle. Initially, the coin will be available only to commercial banks, but later it can be used by ordinary users. It is planned to release one billion Peyman tokens, which will soon be available on the Irana Fara Bourse marketplace.

Currently, Iran does not plan to use the national cryptocurrency to conduct transactions for export or import. However, this step may allow Iran to join the international payment system, which in the future will be based on blockchain technology.

In addition to allowing cryptocurrency, such as Bitcoin, the Central Bank of Iran also authorized the holding of ICO. Cryptocurrency exchanges, bitcoin wallets and mining operations also received a green light.

Bitcoin: update of the annual minimum