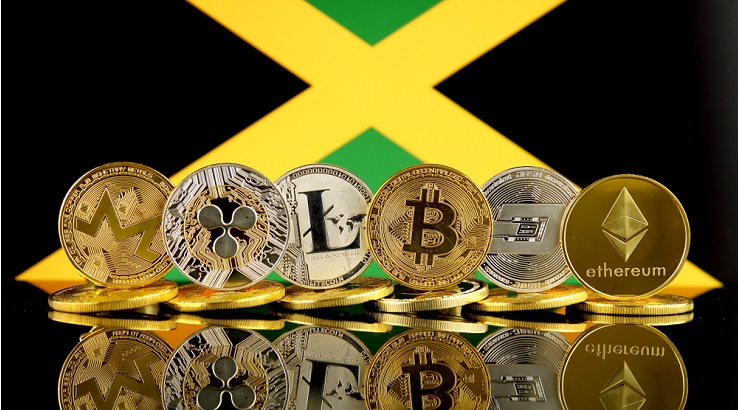 According to a press release on April 3, a limited Bitcoin (BTC) and Ethereum (ETH) trading experiment will soon be held on the Jamaica Stock Exchange.

After a successful pilot trading at the end of January 2019, JSE and Blockstation will continue to create a safe and regulated ecosystem for trading digital assets and cryptocurrencies.

According to the report, in the near future a limited pilot will be launched to trade Bitcoins and Ethereum through the JSE and the participating broker-dealers.

JSE first announced that they had chosen Blockstation as a partner to enter the trading of digital currencies and tokens on the exchange in August 2018.

At the end of March, the UMA decentralized financial contract platform entered into a partnership agreement with MakerDAO from the Decentralized Autonomous Organization (DAO) for the release of a token related to the US stock market.