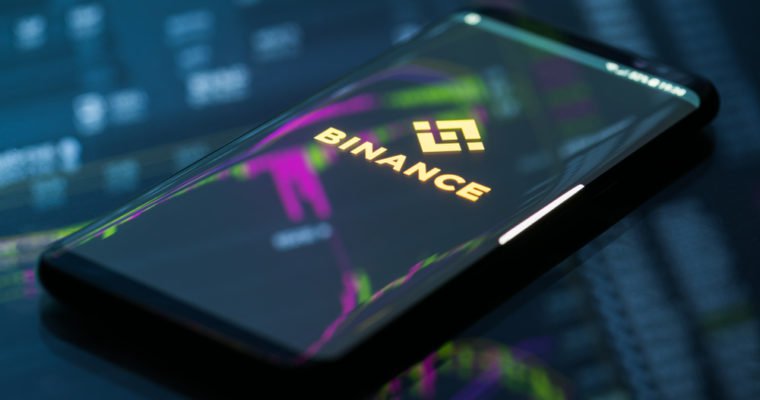 Ukrainian IT-specialist, being in Brooklyn (New York, USA), gave his iPhone, with a cryptocurrency wallet installed on it, for repair to an Apple service center. The smartphone was replaced with a new one, and a month later he learned that all his BTC had been sent to other addresses.

This story began on March 6, 2018. According to the receipt, the Wi-Fi module did not work on the phone, so the owner was given a new smartphone (full unit swap). In mid-April, the owner discovered that the iCould was working strangely on the new device. “Lost contacts. Especially super-strange was the fact that in the FAVORITES tab, not people, but phone numbers were displayed. This is not directly possible to do there, except to add a person and remove him from the contact list. Among other things, an old telephone appeared, but I did not have time to establish the location, ”he told AIN.UA.

On the old smartphone, the Ukrainian used the BITPAY application for storing cryptocurrencies, according to him, he was considered fairly secure and does not store keys on the server. He saved the recovery key in Notes, in a note under a complex password.

On the new smartphone, the BITPAY application began to work intermittently, slowed down and hung at the stage of importing the wallet. After the owner registered the problem in the support and reinstalled the application, I was able to enter the application. But on the balance instead of 28 BTC ($ 140,000 at the current exchange rate for today) was already 0. The funds were withdrawn from the wallet on April 16, 2018.

The owner still does not understand how this could have happened. On the old smartphone was a PIN and FaceID, FaceID was also installed in BITPAY.

“It’s possible to find the key / wallet data in the saved backup of the phone. This topic still needs to be explored. If someone managed to unlock the active phone, then there are passwords in iCloud Keychain, and applications (Google Auth, Authy, etc) for two-factor authentication. To the bank, to the exchange, to confirm the withdrawals of money and other things. In the safest way, it turns out, it remains to get a lot of pieces of paper in different safes and never use them? ”He says.

In the support, Apple did not respond to the owner’s requests and did not provide information on which devices logged in or were online. The situation has not changed a year later. iCloud on the new smartphone still works intermittently: it does not record contacts, and some records several times.