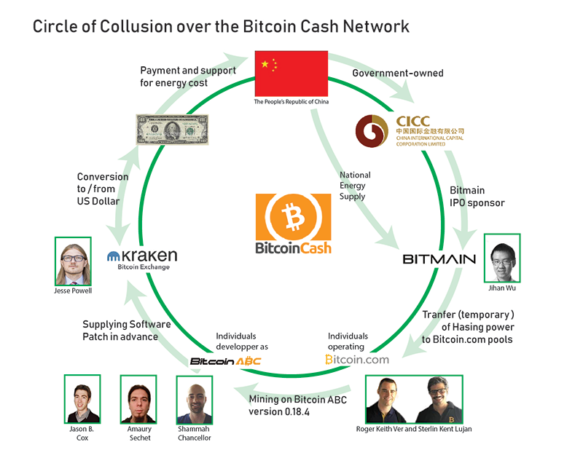 It is reported that an 18-year-old Japanese citizen was taken into police custody for stealing $ 134,300 in cryptocurrency.

According to the Japan Times, the defendant stole a large amount of funds by hacking into the cryptocurrency-related website. It is noteworthy that this is one of the first cases when prosecutors in Japan investigated a case involving the theft of a cryptocurrency (by an individual).

As noted in the incident report, the alleged perpetrator is a resident of Utsunomiya, Tochigi Prefecture. However, his name was not disclosed, since under Japanese law, he is still considered a minor.

The alleged theft of more than $ 100,000 in cryptocurrency occurred between August 14 and September 1, 2018, police said. The defendant reportedly stole the funds by hacking into a website called Monappy, which traders use to manage the cryptocurrency Monacoin.

According to Japanese authorities, the hacker used Tor peer-to-peer (P2P) encryption software to hide personal data, including its IP address. Despite attempts to cover their tracks, security researchers working at the local police department managed to find the culprit after analyzing communications logs left by a hacker on the Monappy server.

According to local authorities, the defendant admitted that he was involved in a financial crime.

“I felt I had found a trick that nobody knows, and I did it as if I were playing a video game,” the suspect said

Although it is unclear exactly how the attacker managed to steal the funds, police officers said that he was able to use the vulnerability in the code base of the website, which includes sending funds to users. Hacker claimed to have found a security loophole where the website’s transaction system is defective if someone tries to retransmit a cryptocurrency for a short period of time.

According to the 18-year-old criminal, he repeatedly sent requests for the transfer of cryptocurrencies to his own account, which reportedly led to a system crash. This allowed him to transfer a large number of cryptocurrencies to his address. About 7,700 crypto investors who use the Monappy site have suffered due to security breaches. Commenting on the incident, the management of Monappy acknowledged that their site had been hacked, and also stated that they would compensate the victims.

Other details from the incident report showed that the hacker transferred the stolen Monacoin cryptocurrency (MONA) to the account he had opened on another crypto site. After the transfer of Monacoins, the hacker said that he had converted the cryptocurrency into another digital asset in order to acquire various items, including a new mobile phone