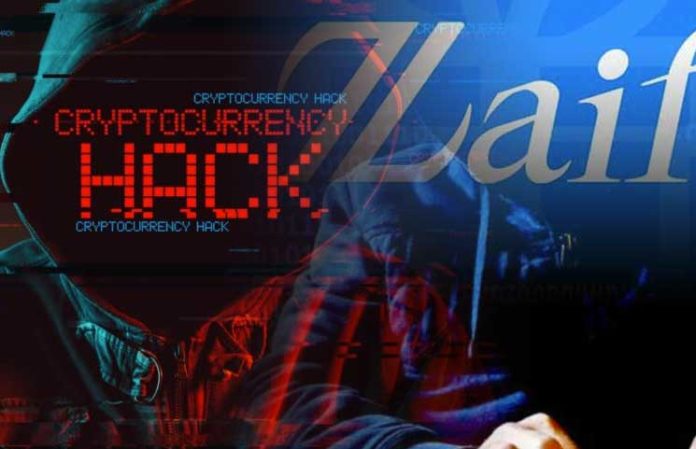 The Japanese stock exchange cryptocurrency Zaif announced that the transfer of business from the Technical Bureau to the Fisco Digital Asset Group (FDAG) will take effect on April 22, and that normal operations will resume the next day.

Bitcoin (BTC), BitcoinCASH (BCH) and Monacoin (MONA) were stolen from the exchange as a result of a hack in September last year, which led to a total loss of cryptocurrency in the amount of 6.7 billion yen (about 59.8 million dollars ).

As reported in October 2018, the sale of the exchange is part of a plan to compensate users who lost Monacoin as a result of a hack after the sale of the business. Users will be paid 40% in fiat currency and 60% in cryptocurrency. The amount of compensation will be 144,548 yen ( 1.28 US dollars ), and will be available for withdrawal on April 23.

In mid-March, an 18-year-old hacker was sent to the Prosecutor’s Office of Japan for stealing cryptocurrency after allegedly breaking into Monappy, a digital wallet that can be installed on a smartphone, and stealing 15 million yen (more than 134,000 dollars ) of cryptocurrency.