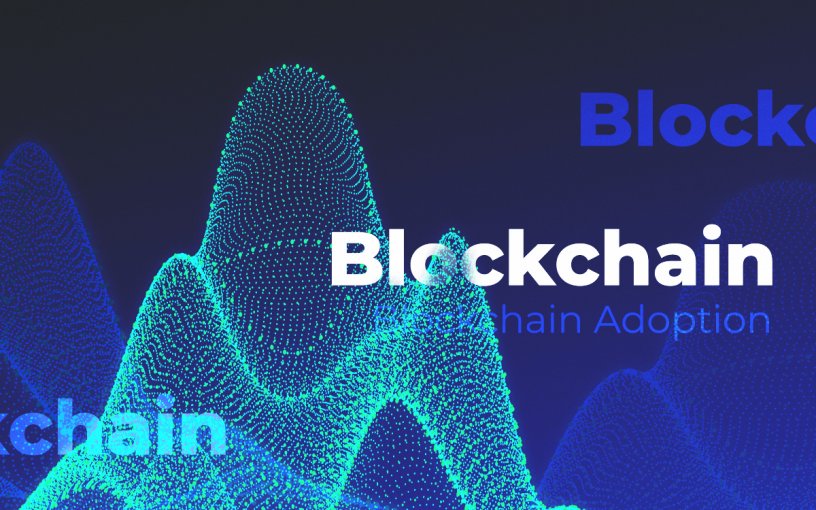 Documents published by the United States Patent and Trademark Office (USPTO) on April 16 indicate that Forcepoint, a cybersecurity company based in Texas, has received a blockchain-related patent.

Forcepoint is owned by US military contractor Raytheon and private equity firm Vista Equity Partners, and Crunchbase estimates its annual income of $ 600 million .

The system described in the patent seems to be a complex system of control and management of user behavior. The system will seek to store data about electronically observable user interactions, and then use this data to determine known good, anomalous, and malicious user actions to enhance the cybersecurity of the system.

In some versions of the system, the blockchain technology is used, according to the patent:

"In some embodiments, the implementation of the association of additional context can be performed through a chain of blocks in the profile of user behavior, […] implemented with the appropriate time stamp to provide the ability to manage versions over time."

In addition, the patent also provides for the possibility of directly storing data about the user's behavior on the blockchain, noting that the advantages of the solution are immutable and unauthorized.